Yet Another Depth Signing: Defensive Back Dane Cruikshank to Join the Bears
Search
Skip to content 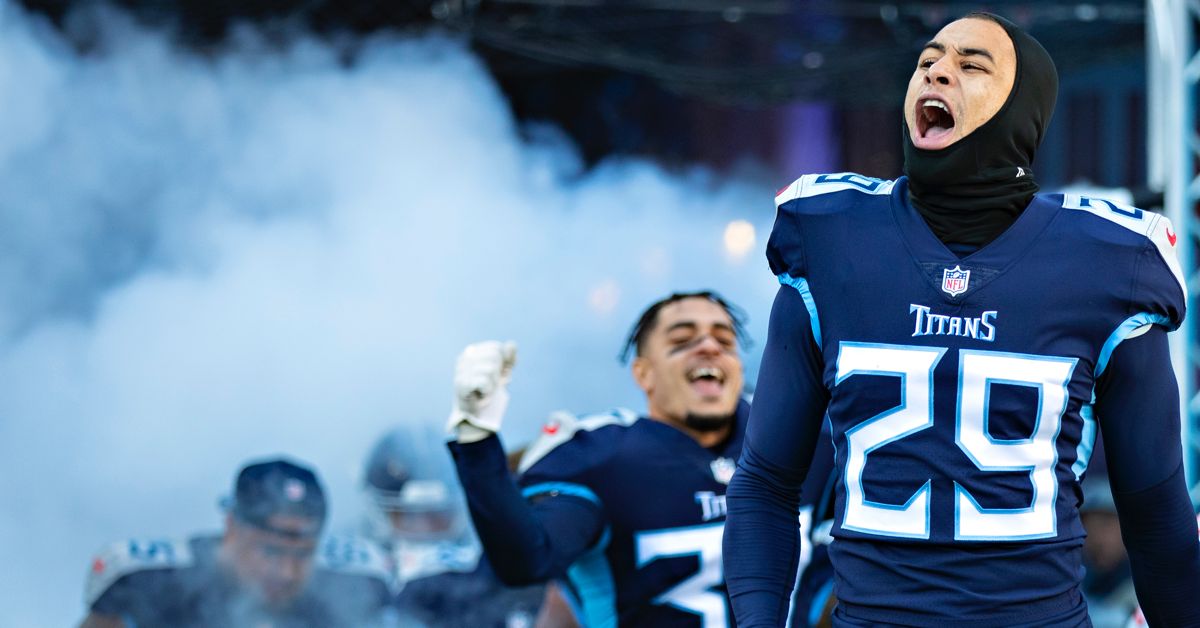 You could throw a dart in the Bears locker room and hit a position group that could use some fresh faces.

But I would advise against it because (1) throwing darts in crowded places is dangerous and (2) it’s not nice to throw objects at people.

Anyway, Chicago’s football team is on the cusp of adding another player to its roster. Safety Dane Cruikshank will soon join the Bears, per this tweet from his agent David Canter:

Cruikshank, 26, was a fifth-round pick (152nd overall) by the Titans in 2018 and has four years of playing experience under his belt stemming from his time in Tennessee. He made four starts last season and has 44 total games of playing experience. A hefty chunk of Cruikshank’s playing time has come on special teams. In fact, his special teams snaps (831) nearly double his defensive snaps (472). After losing core special teams contributor and multi-positional defensive back Deon Bush in free agency to the Chiefs last week, perhaps things are lining up for Cruikshank to slide into that role.

Nothing is officially official until T’s are crosses, I’s get dots, and ink dries. Even still … players have to go through the physical process with passing grade. And as we know by now, that isn’t something we should take lightly. Nevertheless, it looks like the Bears are bringing in someone new to the secondary. And to the special teams unit. Hey, you gotta get to 90 players somehow. Right?