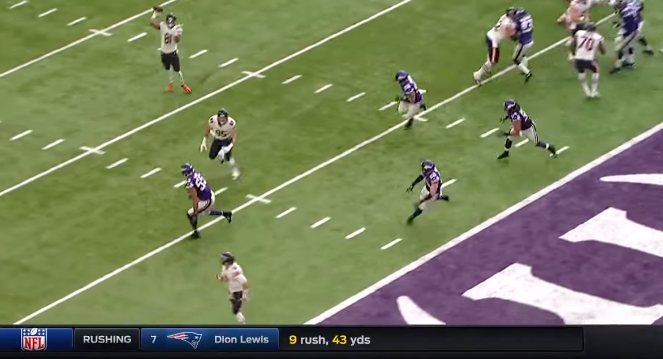 A popular former Bears player is calling it a career.

Cam Meredith, who played 25 games for the Bears in the 2015 and 2016 seasons, used Twitter to announce his retirement from professional football on Friday:

To the game, I will be forever Gr8fu1! It’s time now I move on from the NFL to the next chapter in my life. Thank you the the @ChicagoBears @Saints the fans from all around the world. I heard you, and you helped me get where I am today! Thank you!

Meredith, 29, had a breakthrough season in 2016 when he caught 66 passes for 888 yards and four touchdowns. A crispy route-runner, underrated deep threat, and someone who was hitting their stride at the end of 2016, it can get lost that Meredith was a converted quarterback from his days at Illinois State. It is an absolute bummer that Meredith’s football career was cut short because he was never able to fully recover from a knee injury during the 2017 preseason. A year later, Meredith signed a restricted free agent tender with the Saints that the Bears didn’t match. Unfortunately, Meredith played in just six games in New Orleans. His career never took off the way it probably should have had the injury not ultimately set him back.

Even still … Meredith’s story is one of triumph. Think about it. The odds of making it to the NFL are slim as it is. So to make it as an undrafted free agent who played collegiately at a Division I-AA/FCS school who changes positions makes a long-shot that much longer. Much respect.