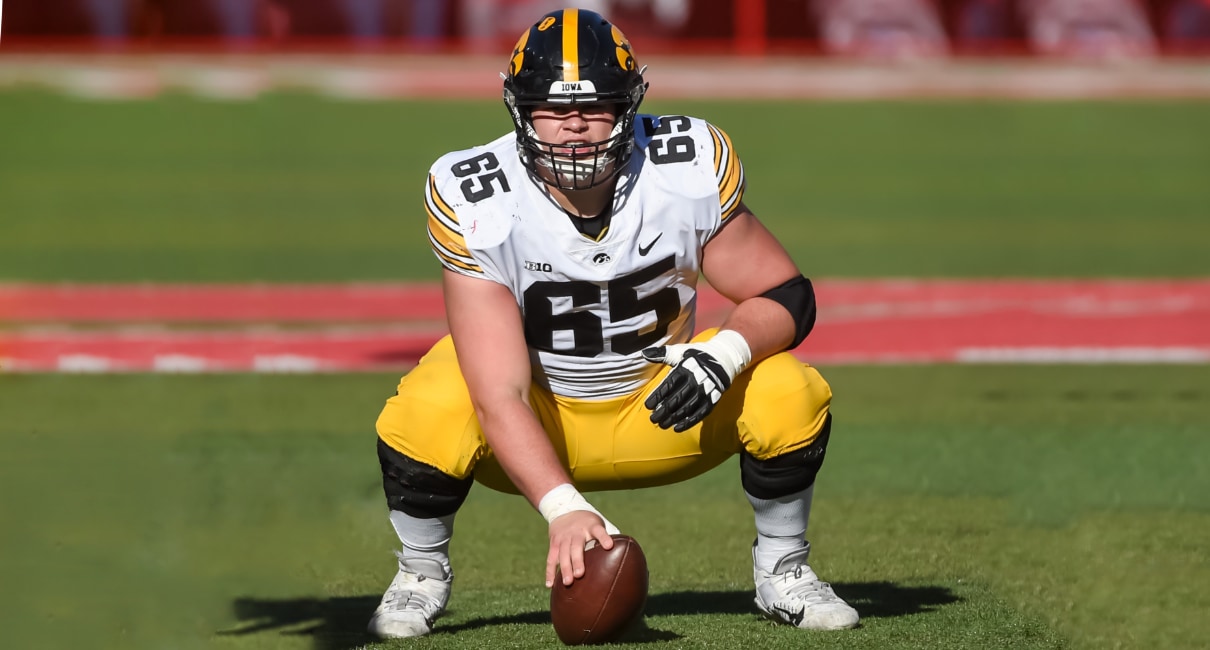 Need: Let’s put it this way: The only subset of internet fans who have more theories than Swifties when it comes to TS10 are Bears fans piecing together how new GM Ryan Poles will properly address the team’s offensive line needs with picks in the upcoming NFL Draft. The need for offensive line help is high.

Here’s how the offensive linemen stack up (points in parenthesis):

The Bears’ offensive line situation is a mess. And I think I’m being polite when portraying it this way. Think about it. Starting tackles Larry Borom and Teven Jenkins are second-year players drafted by the old regime who have flipped positions early under the new leadership at Halas Hall. Cody Whitehair, now starting at left guard, is coming off a disappointing year. Next to him on the line is Lucas Patrick, a free agent addition whose strength is more in his versatility than it is his ability to excel in one position. The Bears have yet to adequately replace right guard James Daniels. This group has a lot of work to do.

With that being said, the Bears can go anywhere with an offensive line pick and it would result in the unit being better than what it was before the NFL Draft. Bringing in a center would move Patrick to guard, a position he has experience starting. Tabbing a tackle could create competition with either Jenkins or Borom. Snagging a guard would make for a convenient plug-and-play player. It feels like the possibilities are endless.

•   The Bears were set to visit with Texas A&M All-American Kenyon Green.
•   Tulsa’s Tyler Smith was sent to the Bears in a mock draft last week.
•   Iowa center Tyler Linderbaum might see his stock drop into the second round — and right into the Bears’ laps.

Iowa’s Tyler Linderbaum has been on our radar for a few years now. Linderbaum could’ve come out for the 2021 NFL Draft, where he would have likely been a second-round pick. A year later, Linderbaum is garnering attention as a possible first-round selection. However, there has been some recent buzz suggesting Linderbaum’s draft stock is dipping because he is seen as just a center. And if team’s aren’t valuing centers as much as they are tackles or guards, then Linderbaum will fall down draft boards. If that’s the case, the Bears should probably jump on the opportunity to solidify the interior line with its best center prospect since drafting Olin Kreutz in 1998.