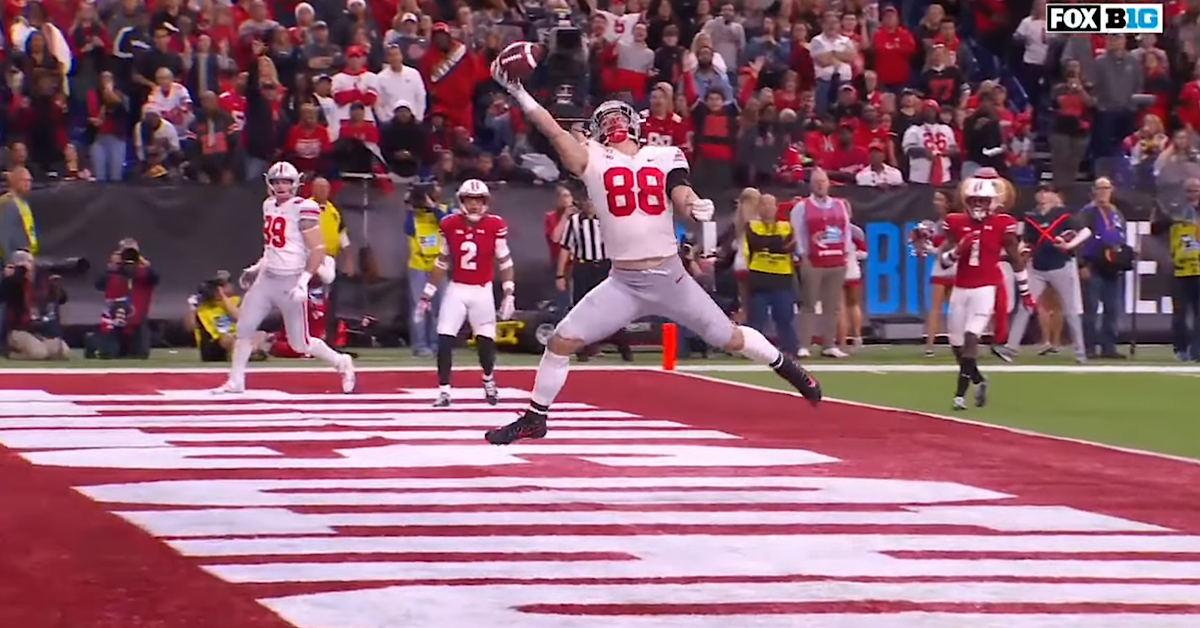 Need: The more pressing need than a tight end is the Bears’ need for Cole Kmet to have a breakout season in 2022.

Here’s how the tight ends stack up (points in parenthesis):

Stop me if you’ve heard this before, but the Bears have revamped their tight ends room. Gone are Jimmy Graham, Jesse James, and J.P. Holtz, while Ryan Griffin and James O’Shaughnessy step in to join Cole Kmet and Jesper Horsted. It’ll be a different looking group in 2022, and even more change could come on draft weekend.

To be clear, this isn’t a priority need. But the Bears could stand to add a player with a different dynamic to this bunch. Getting younger would be nice, too. And if the Bears aren’t going to go hog wild drafting receivers, perhaps identifying a solid pass-catching tight end to essentially serve as a jumbo-sized receiver could be in play.

Round 2, Pick 39: There isn’t a tight end I’d be comfortable with the Bears taking with this pick.

Round 2, Pick 48: Please see the sentence above.

•   The Bears used a top-30 visit on Maryland’s Chigoziem Okonkwo, who was the fastest tight end at the Combine.

It’s hard for an Ohio State product to fly under the radar, but tight end Jeremy Ruckert took a back seat to Chris Olave, Garrett Wilson, and a handful of other high-octane weapons on the Buckeyes offense. And because of that, I don’t think he gets the prospect buzz he should. But maybe I’m OK with that because it could allow the Bears to snag one of Justin Fields’ old college chums.

No, Ruckert isn’t a game-changing tight end. But his game is has the type of balance to do this:

That he comes comes in a 6-5, 250-pound package could make him an ideal tight end partner for Cole Kmet. It might leave the Bears without a true “U” tight end, but perhaps they need to step away from trying to find someone who fits that mold and focus on reeling in a quality player for the position group.