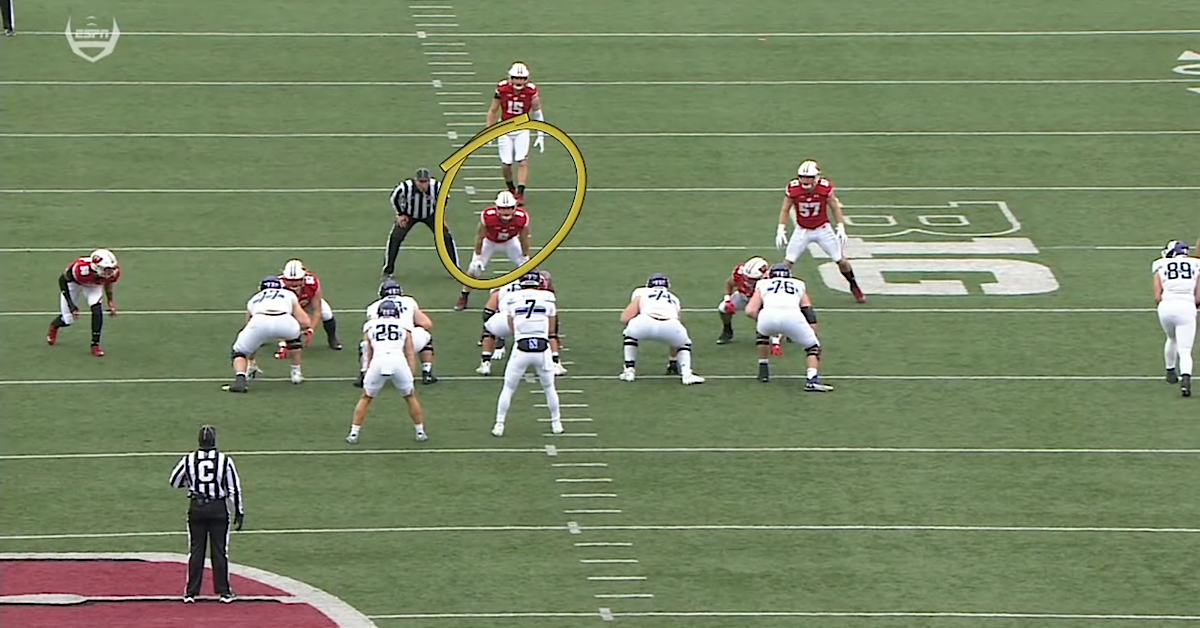 Need: Roquan Smith is holding it down, but LB partner Nicholas Morrow is here only on a one-year deal. In other words, a new defensive scheme should have the new front office targeting a different type of linebacker to pair with Smith moving forward.

Here’s how the linebackers stack up (points in parenthesis):

After adding depth at the position with some fringe players, I suppose the Bears could target a linebacker who could pair as a long-term fit next to Roquan Smith. Because of how the NFL has evolved, I wouldn’t consider inside linebacker a premium position any more. I’d even go as far as to sayinside linebacker is becoming an outdated term. And yet, Head Coach Matt Eberflus values the position a ton:

“(Brian) Urlacher and (Lance) Briggs were big components to the great defense that they’ve had here in the past and that’s going to be no different,” Eberflus said, via NBC Sports Chicago’s Alex Shapiro. “We’re looking for those same type of guys. We want a pair of guys in there that are really dominant, and we’re going to work towards that.”

Not gonna lie. Finding the next Urlacher-Briggs combo would be pretty dope.

•   An Adam Hoge mock draft in February sent Wyoming’s Chad Muma to the Bears with the 39th pick. We explored that possibility (among others) here.
•   Chicago has also made inquiries regarding defensive linemen from Missouri State (Eric Johnson) and Montana State (Daniel Hardy) because there’s nothing wrong with going the extra mile (even if that mile leads you into Montana and/or Missouri)

The Big Ten hands out the Butkus-Fitzgerald Linebacker of the Year award annually. It is named after Bears/Illinois legend and Northwestern’s Pat Fitzgerald. Wisconsin’s Leo Chenal was the award’s recipient in 2021. And if you’re good enough to win an award named in honor of Dick Butkus, then you’re good enough to play for me: