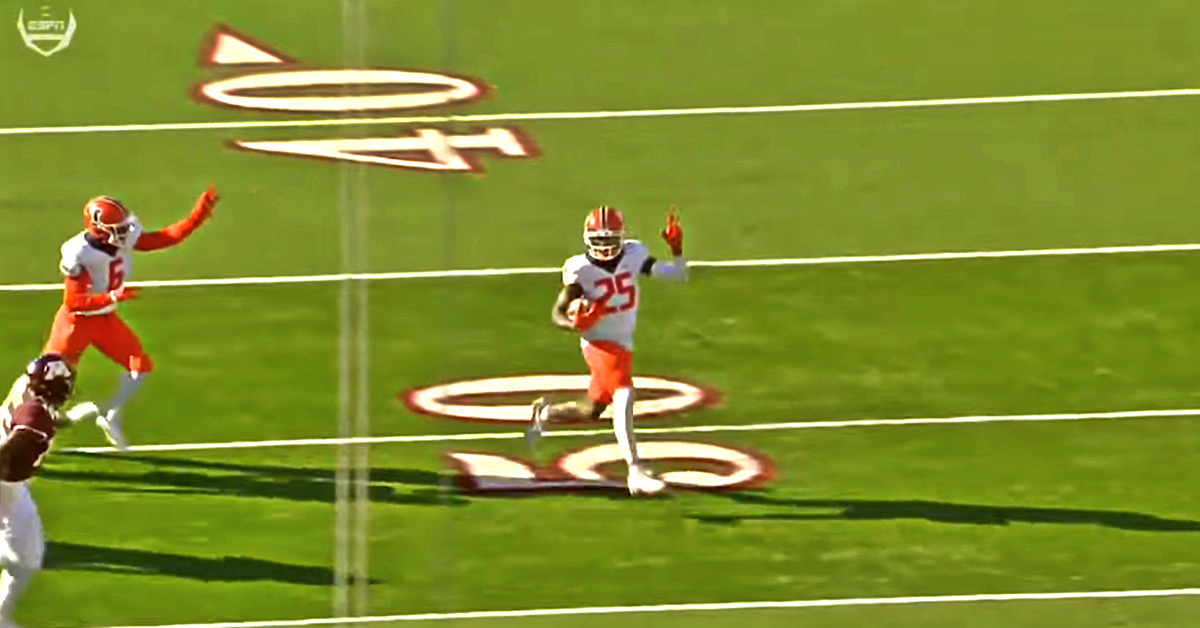 Need: Roquan Smith is holding it down, but LB partner Nicholas Morrow is here only on a one-year deal. In other words, a new defensive scheme should have the new front office targeting a different type of linebacker to pair with Smith moving forward.

Here’s how the cornerbacks and safeties stack up (points in parenthesis):

Chicago’s secondary is in a transition phase. Cornerback Jaylon Johnson, safety Eddie Jackson, and multi-positional defensive back DeAndre Houston-Carson return from last year’s team, but the rest of the positions are up for grabs. Will Dane Cruikshank fit in as a starter somewhere? Or will he take on DHC’s responsibilities, allowing the long-time special teams ace an opportunity to take his game to another level. Can Tavon Young stay healthy long enough to be an impact slot corner? Will Thomas Graham Jr. be given a shot to play after the previous regime put his development on the back burner?

Answering these questions will be easier after the draft. Especially if the Bears add to this group with a Day 2 pick.

•   Kaiir Elam, Kyler Gordon, and Josh Jobe are among the cornerbacks who have been sent to the Bears in various mock drafts.

Illinois football isn’t a gold standard college football program. But it still finds a way to churn out a surprising amount of draft-able prospects who can turn in solid pro careers. Finding a safety isn’t a high priority right now. But the later rounds could be a place where the Bears take a chance on someone who fits what Matt Eberflus and Alan Williams want their defense to be in the years to come. And perhaps Illini safety Kerby Joseph fits the bill. A solid safety in coverage, Joseph has a knack for making plays on passes deep in defense.

Considering how forcing turnovers is at the heart of what this “D” wants to do, maybe snagging this type of safety in a later round puts a stop to the merry-go-round of players coming in-and-out of the mix playing next to Eddie Jackson for now (and then perhaps replacing him later).