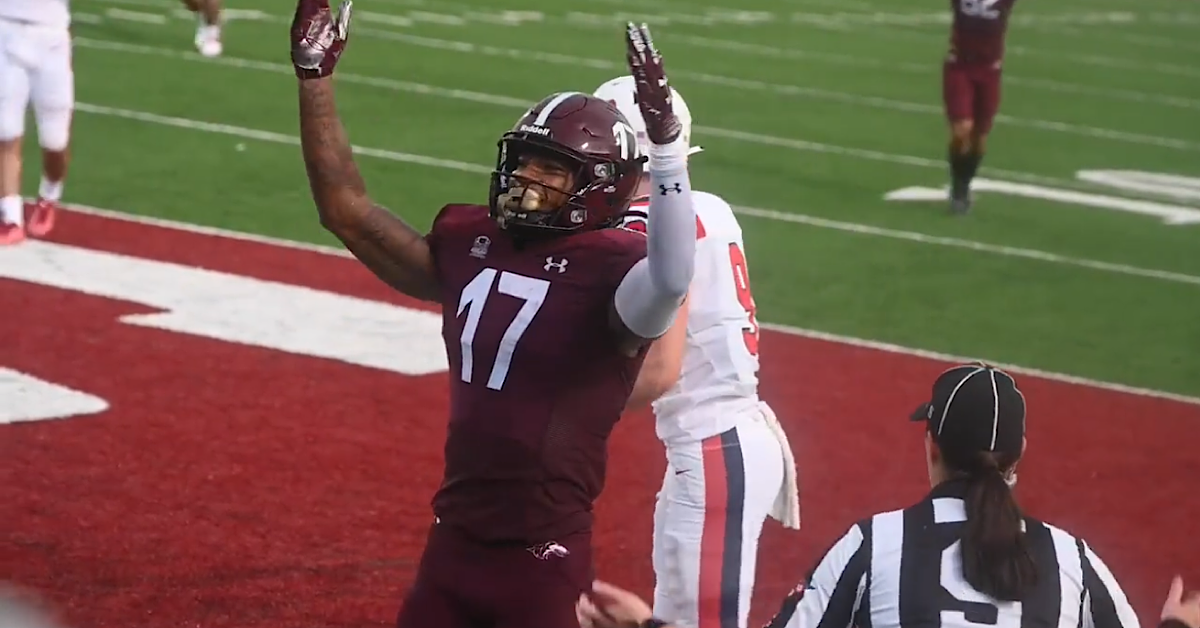 In what was widely hailed as a deep and talented wide receiver class, the Chicago Bears chose just one such player at the position despite finishing the weekend with 11 draft picks.

Nevertheless, the Bears are still finding ways to add talent at the position even though the 2022 NFL Draft is in the books. In fact, the Bears have reportedly signed four receivers in as undrafted free agents:

I’m always down for following the career paths of these up-start go-getters. No, they don’t always pan out. But once in a while, someone makes some noise. When it comes to UDFA receivers hitting it big, fans in the NFC North are familiar with what Adam Thielen has done since joining the Vikings after going undrafted. Locally, we should definitely have Cam Meredith in mind as a receiver who went from converted quarterback to the 2016 team’s best pass-catcher. Because of the Bears’ inactivity earlier in the offseason when it came to addressing the position, there are a bunch of receiver jobs that could be won in that position room. We’ll see how things shake out.

As for other positional signings, we’ll track those below: