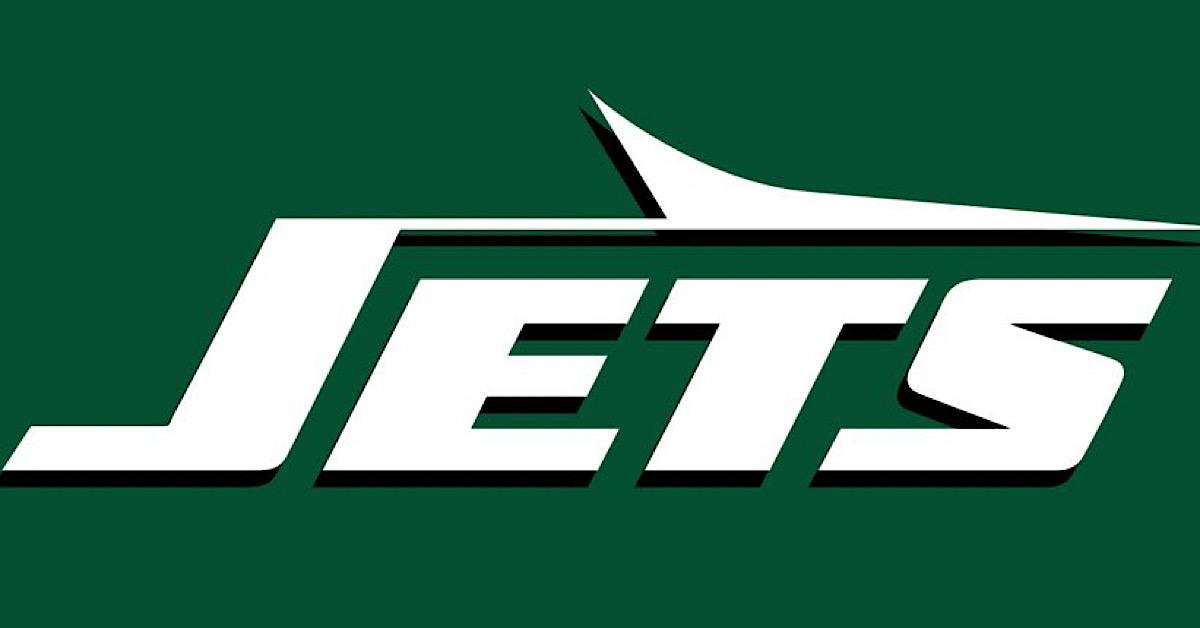 Even if the Bears had their sights set on snagging offensive lineman Nate Herbig, it simply wasn’t meant to be.

That’s because the New York Jets beat them to the punch by virtue of being worse than the Bears last year:

The Jets, who were ahead of the Bears in the waiver claim order because of where the two teams finished in the standings last year, will be rewarded with the claim (and player) once things officially shake out in the league offices. Meaning that, once again, the Bears will have missed out on a possible free agent target at what is largely seen as a position of need along the offensive line.

Then again, maybe Herbig wasn’t going to be a target in the first place. After all, if anyone was going to know of Herbig’s possible fit in Chicago, it would’ve been Bears Assistant GM Ian Cunningham — who just came from the Eagles this offseason. Herbig seemed to fit a mold similar to what Ryan Bates was when the Bears were pursuing him as a free agent. And, at minimum, that made him an interesting potential option for an offensive line that is being overhauled. In addition to signing Lucas Patrick in free agency, Chicago brought in four new linemen via the draft and a handful of others via free agency. All in all, it’s a group in the midst of making a bunch of changes. They just won’t include grabbing Herbig off waivers.

Maybe more will come in the days, weeks, and months that will come between now and the start of training camp. It’s not like there aren’t options who could present upgrades hanging out in free agency. There most certainly are — including ones with ties to this new Bears regime. Perhaps some more clarity will come our way after rookie minicamps, tryouts, and other workouts occur at Halas Hall.