Are We Ignoring Better (But Less-Obvious) Free Agent Fits for the Bears? Skip to content 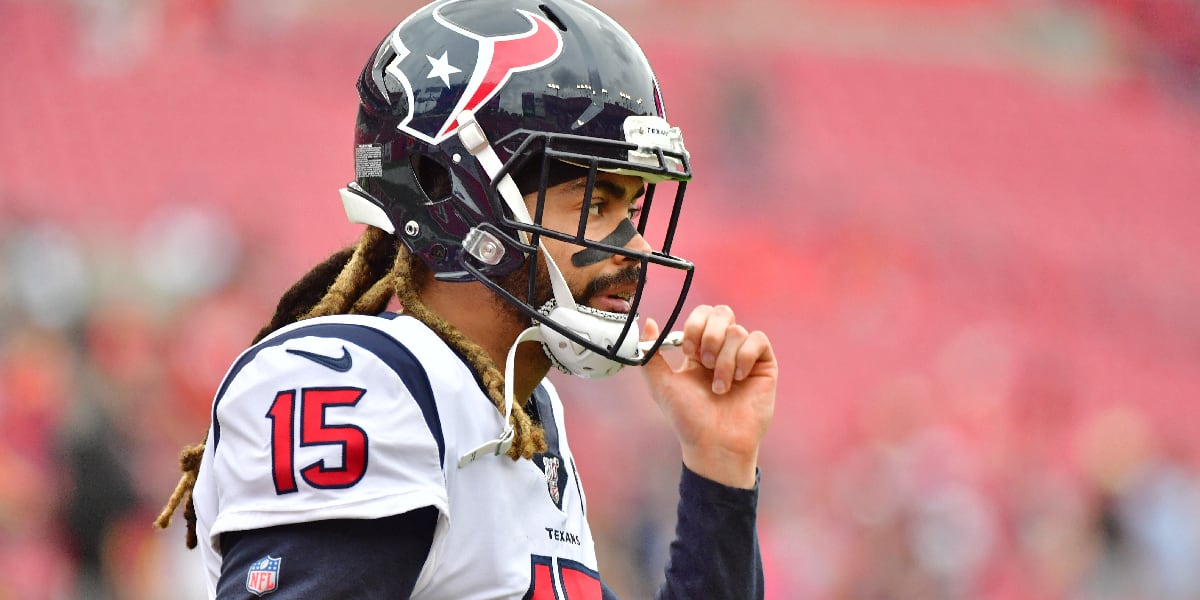 Ben Linsey (Pro Football Focus) recently ranked all of the NFL’s top centers heading into the 2022 season, and the list grabbed my attention in a couple of ways. The first thing I noticed – of course – was Bears center Lucas Patrick NOT making the top-15 cut. That’s not particularly surprising, considering that his value rests more in his overall versatility than his ability in any particular one spot. But the list also grabbed my attention, because of who checks in as a top-5 center .. while remaining unsigned.

J.C. Tretter, most recently of the Browns, is still a free agent.

The 31-year-old hasn’t missed a start in five years and has been in on every offensive snap since the start of 2017. That’s a grand total of 5,302 consecutive snaps, in case you were keeping score at home. And as Linsey points out, the 5,298 regular-season snaps at center are behind just Jason Kelce and Ryan Jensen, two premier centers who also might as well be faces of durability in their time at their respective position. And with a 90.6 pass protection grade since 2017 that is the best at his position, Tretter remains one of the few impact free agents on the market.

What’s the harm in the #Bears making a late free agent push for J.C. Tretter?

He might prefer to sign with a contender, but Bears have some cap space. Throw him an offer, kick Lucas Patrick to RG. That OL suddenly looks a lot better.

Sometimes, it is that simple. OverTheCap.com has Chicago with $15,873,856 in available salary cap space. And while the Bears would likely love to roll some of that over into 2023 to shoot past having $100 million in available cap funds, it probably wouldn’t need to eat up all of this year’s space bring in Tretter.

Ben Jones ($7M AAV) and Brian Allen ($6M AAV) are top centers who signed free agent deals that aren’t breaking the bank. Thus, it is feasible to imagine that Tretter could get something similar. And with the status of the Bears’ cap and the team’s need to bolster the interior of the O-line, a Tretter signing makes sense.

A vast majority of first-year GM Ryan Poles’ free agent additions will play the 2022 season in their age 30 season (or younger!). Here’s that collection of Chicago newbies:

The only exception to that is tight end Ryan Griffin. That’s it.

To that end, I wonder if we’re looking past other free agents who might still fit within the framework of the new Bears front office. Think along the lines of players who could come in on potential short-term contracts. Perhaps the type who could use a one-year stop-gap in an attempt to rebuild their stock for next year’s free agency class.

Maybe these players could be fits…

WR Will Fuller V, 28 — Fuller remains the healthiest receiver fit on the market for these Bears. Matching these two would make so much sense. The Bears could use one more proven receiver who could provide a vertical threat. And Fuller could use a team that could best use his skills with Justin Fields’ deep ball proficiency.

G Ereck Flowers, 28 — Flowers, the with overall pick in the 2015 NFL Draft, has 105 games (101 starts) under his belt. He spent lat season as Washington’s starting right tackle, but has experience at guard (and left tackle). Perhaps a one-year “prove it” deal would make sense if push comes to shove this summer.

OL Daryl Williams, 29 — In essence, the Bills chose retaining Ryan Bates over Williams. Perhaps one team’s cap casualty is another’s gold.  And yet, I still think the Bears will try to see what they have with their four OL draft picks before venturing out to the free agent market again.

DL Larry Ogunjobi, 27 — Poles is keeping that door open (even after nixing the deal after Ogunjobi flunked his physical).

It’s almost as if Poles’ offseason free agency plan was to build a bridge with short-term contracts for players who were still on the right side of 30. All in all, it wasn’t the worst idea. And the execution wasn’t awful. No, the Bears didn’t land much in terms of impact talent. But if you’re operating under the presumption of 2022 being a gap year where clearing the books is a priority and clinging to the off-chance that the tattered remains of Ryan Pace’s island of misfit toys wasn’t going to fly, this was a set of sensible signings to help step away from that mess. In the end, if you’re going to fully go down that road, I’m not sure signing a 31-year-old center lines up best with this particular plan.

However, it doesn’t mean there aren’t exceptions to the rule. We’ll keep our eyes on the free agent market just in case the Bears have anything shaking.