Madden is Back, Marsh Makes a Funny, an Old Friend Gets a Promotion, and Other Bears Bullets Skip to content 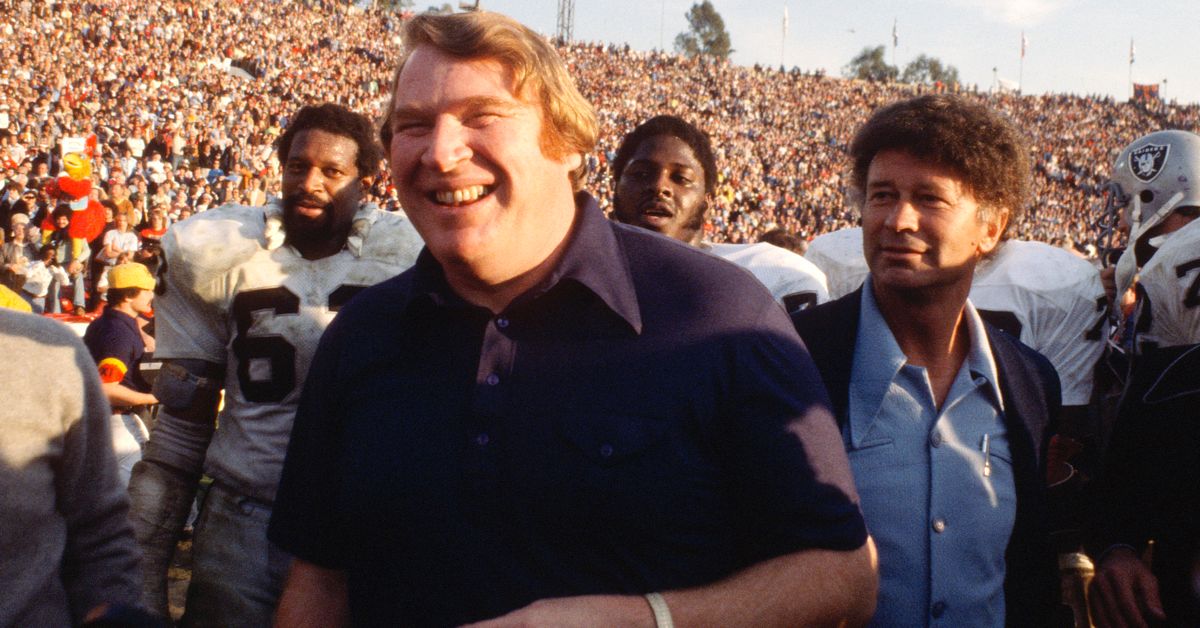 My intent was to stay up late and watch Kenobi when it dropped at 2 a.m. CT, but my body clock just wasn’t having it. So … no spoilers, please.

•   It’s been a rambunctious offseason of movement for broadcasters. Yes, broadcasters. One that rivals the player movement in free agency and trades we’ve come to love. Joe Reedy (AP) rounds up a wild offseason of broadcasters switching teams with the official announcement of Greg Olsen as FOX’s A-team analyst next to top play-by-play voice Kevin Burkhardt. The Burkhardt-Olsen tandem replaces Joe Buck and Troy Aikman, who left FOX Sports for ESPN’s Monday Night Football. Al Michaels, who was just at NBC and many presumed would be working with Aikman for Thursday night games, is being replaced by Mike Tirico as the SNF play-by-play voice. But Michaels retains an emeritus title, which makes me think he could still do a Super Bowl when it comes back to NBC in 2026.

•   As for Olsen, you might be more familiar with his on-field work than anything else. Olsen’s 14-year NFL career – which began with the Bears as a first-round pick in 2007 – came to an end after the 2020. And while our opportunities to watch him were limited last year, I appreciated his candor. Particularly with his roasting of Matt Nagy during that awful game against the Browns:

Even Greg Olsen is frustrated by Matt Nagy.

•   Greg Olsen was all of us in that moment. Thankfully, Nagy’s treacherous plans are no longer of our concern.

•   While football broadcasters are on our mind, it’s only fitting we make this very smooth transition:

The legendary John Madden returns to the cover #Madden23 pic.twitter.com/unfWPYV6KD

•   The late, great John Madden returns to the cover of the game that bares his name. It’s the first time since Madden 2000 in which the icon is featured on the cover. Frankly, it should stay that way to honor his memory for as long as the game is made and sold. A trailer for the ’23 game is coming tomorrow.

•   No surprises here, but it’s still worth sharing:

Not overly surprising but there are a lot of 2021 #Bears offensive coaches that have still yet to find NFL jobs for the upcoming season.

•   Nagy’s staff went from one that had promise to one that fizzled out in tremendous fashion. I feel confident history won’t repeat itself with Matt Eberflus, if only because Eberflus built a staff of coaches who had a bunch of prior coaching experience before joining the Bears. Sure, there are a handful of first-time position coaches. And Luke Getsy is a first-time play-caller, which is a huge swing for Eberflus to take (especially with a second-year QB and a line that leaves much to be desired). But building a competent staff that’s been around the block should have its perks.

•   Only 102 days until the Bears kick off their season against the 49ers. Only then will fans be fully moved on from the Nagy era.

•   This league changes at the drop of a hat:

It's 2022. Vic Fangio is taking a gap year. Brandon Staley is running the Chargers. John Fox is in a Senior Defensive Assistant in Indy. Ryan Pace, the GM who brought the pieces together, is off in Atlanta.

The NFL is very much an "adapt or else" league.

Cassius Marsh has a looooong memory (and a sense of humor). https://t.co/UmDLT5DUgJ pic.twitter.com/baEVngHoSY

•   Washington football team owner Daniel Snyder “may have engaged in potentially unlawful financial conduct” according to The Home Oversight Committee, which is just the latest example of him landing in the NFL’s crosshairs. It’s a bad look. So much so, NFL owners are reportedly “counting votes” to see if they have enough to give him the boot. This situation is worth monitoring — and not just for schadenfreude reasons.

•   Jeff Gladney, a Vikings 1st-round pick in 2020 after putting up first-team All-Big 12 honors in 2019, died in a car accident on Monday. The Cardinals and Vikings, the two teams who had Gladney on their roster during his pro career, sent tweets sharing their condolences. May his family, friends, and former teammates find peace in what I imagine is a tough time for all parties.

Five Stars of the Cubs Farm, 5/31/22: The Day Kevin Alcántara Hit One VERY FAR Out of the Ballpark – https://t.co/wlvQKoX8Mt pic.twitter.com/MpydngVaTD

•   There were 14 (!) goals in Tuesday’s Avalanche-Oilers Western Conference Final lid-lifter. As a Blackhawks fan with no rooting interest, I found Tab’s guide to be handy ahead of tonight’s Rangers-Lightning tilt.

The #NBAFinals kick-off tomorrow night. All broadcasts will be on ABC, with the tip-offs set for 8 CT (Mon-Sat) and 7 CT (Sun). #DubNation #BleedGreen pic.twitter.com/wWaG8XJnXf