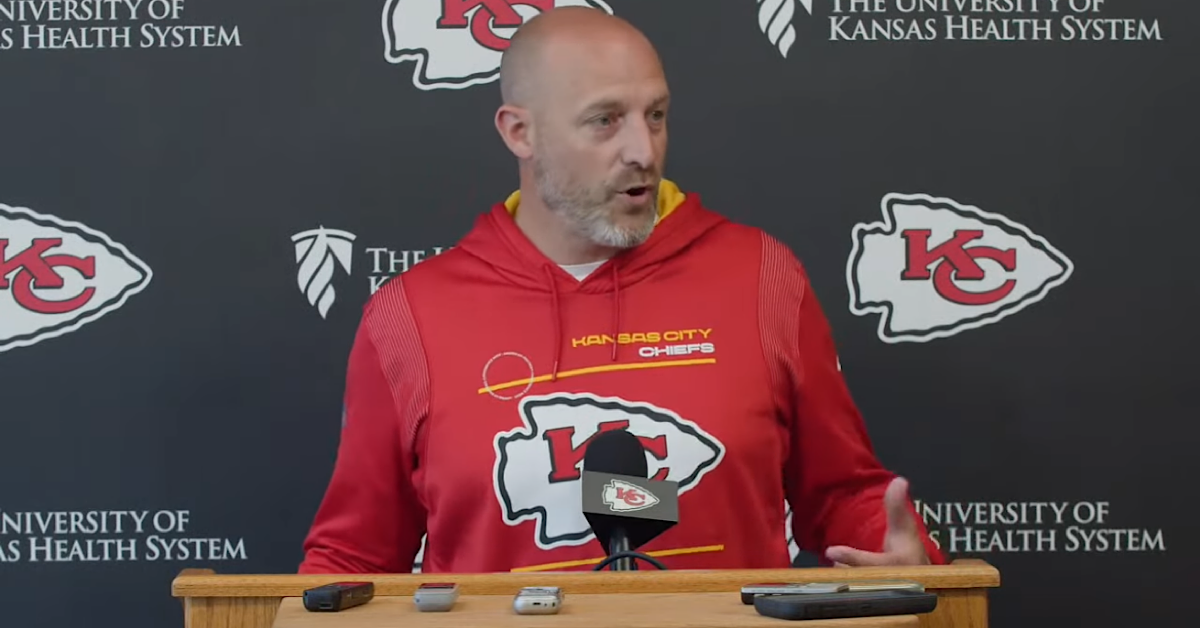 It has been 144 days since the Bears removed Matt Nagy as their head coach.

On Thursday, Nagy – who has since re-joined the Chiefs as their QBs Coach – spoke publicly for the first time since his firing. And in so doing, came off with a reflective tone, sounding like someone who was humbled by the experience. A pair of quotes from Nagy’s first press conference as the Chiefs new quarterbacks coach caught my attention, as they were in response to questions about his experience in Chicago:

“You have highs and lows, and you learn. You have so many hats you put on at that time. You learn a lot. You rely on those experiences that you went through. They’re real-life experiences. I didn’t have that when I went into my interview with Chicago. But I had four years worth of real-life experience of a lot of different situations — offense, defense, special teams. How to deal with players. How to deal with media. …”

There were certainly highs. Two playoff appearances in the first three seasons, a 12-win division championship winner in 2018 which featured a bunch of Pro Bowlers, gadget plays with funky names, and the most excitement Bears fans have had watching football since the team that went to Super Bowl XLI. Nagy won the NFL’s Coach of the Year award and it felt like the sky was the limit.

But the lows were as low as the highs were high. Nagy was calling plays for a very broken offense that was sputtering in nearly every big game after 2018. His inability to elevate Mitchell Trubisky’s play was maddening, frustrating, and ultimately led to a parting of ways that looks rough the more distance we give it. And Nagy’s failures to properly develop Justin Fields in a season in which the Bears lost 11 games was pretty much the last straw.

With that experience, Nagy should’ve gained ample perspective. And it seems as if he did:

“What it does is it really allows you to grow, but it puts things in perspective. In life, for me, a lot of my failures that I’ve had, I’ve tried to use to the best of my abilities to make me better. I feel like I’m still young in this profession. And I want to use my experiences in Chicago to help me be better here for our team. There’s a little bit of humility that you have to have to do this.”

Of course, we’ve heard Nagy share similar sentiments, only to do nothing with what he’s learned. However, I hope for his sake that he has learned and will apply his newfound knowledge.

For more from Nagy, you’ll want to fast forward to the 43:59 mark of this video:

But at this point, I think we’ve heard enough from the former Bears head coach. We’re onto a new Matt, one who will hopefully lead the Bears to a better run than his predecessor.