A Shake-up in the Trenches, Fields Makes Gains, Virginia & the Coach, and Other Bears Bullets
Search
Skip to content 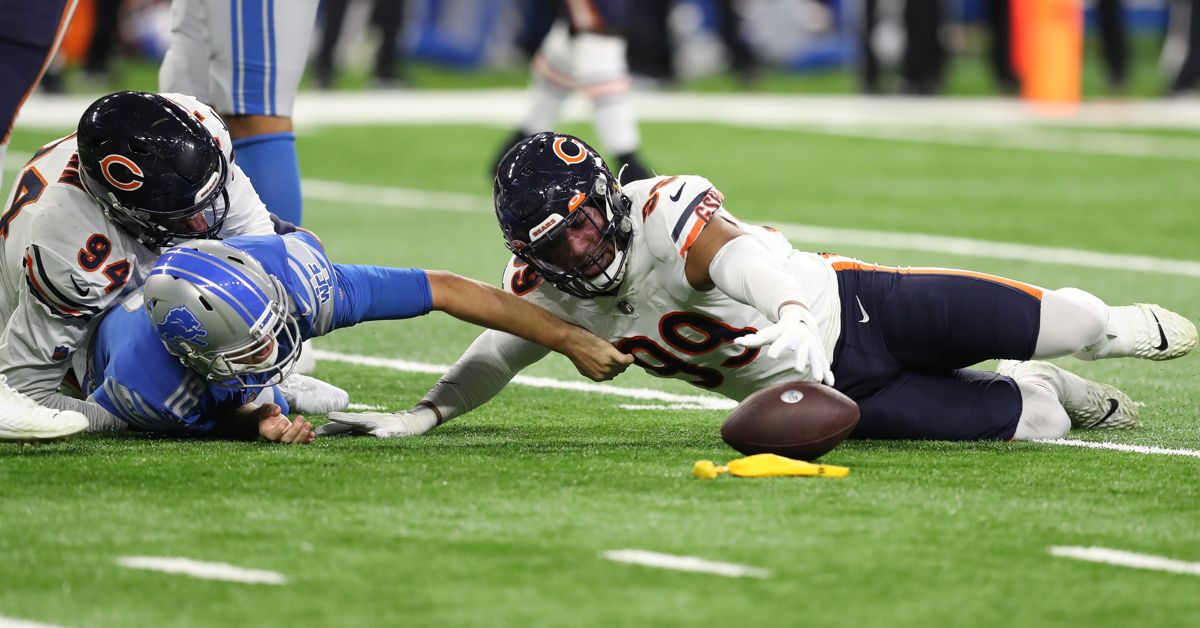 Have enough people watched Obi-Wan Kenobi’s Ep. 5 yet? Because I wanna do Ep. 5 memes!

Also, me: *begins calculating how much a trip to the Super Bowl would cost for myself and my pals*