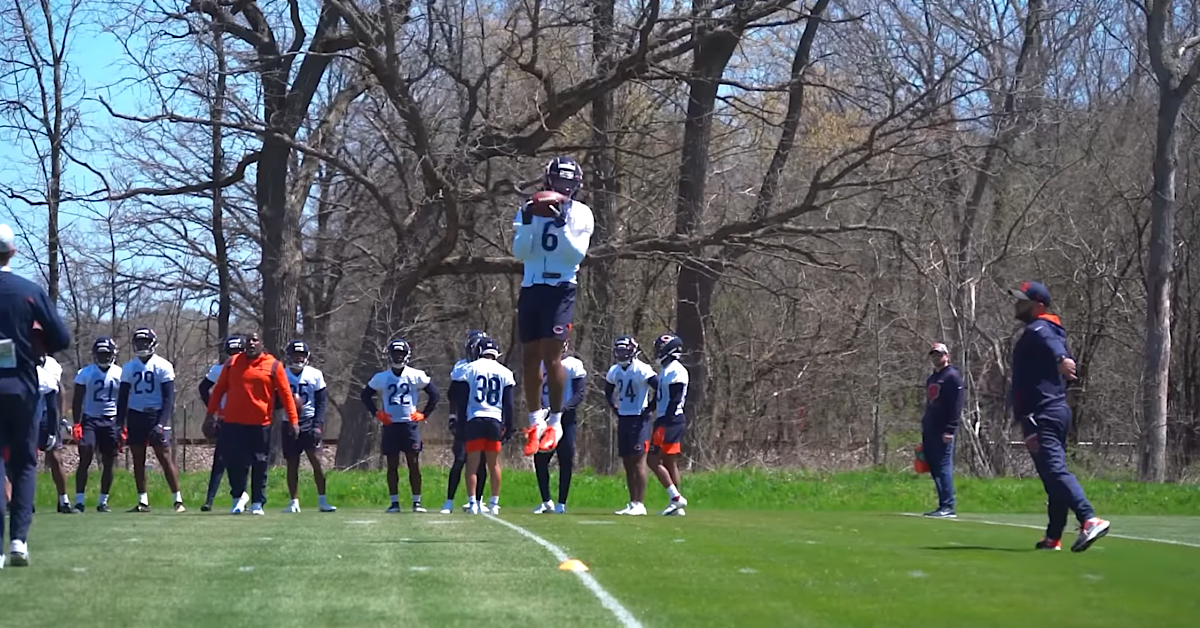 It is annoying when the utility company gives you a wide range of hours to be at home for some morning service, particularly when all you want to do is leave the house for a quick minute to pick up some donuts because you have minimal interest in paying delivery fees and things of that nature. Whoops! Probably should’ve put more thought into planning out my Saturday.

“We’re not trading Terry. … To give you guys a little tidbit, we’ve been talking with his folks probably the lat week and we’re working on some stuff. Hopefully, it’ll be taken care of in a matter of time. How much time? Don’t know. But it’s never contentious, I can promise you that. We’re feeling pretty good and pretty confident that this’ll get done.”