Rookies Tour Chicago, HBCU Bears on Juneteenth, Thanks Dads, and Other Bears Bullets Skip to content 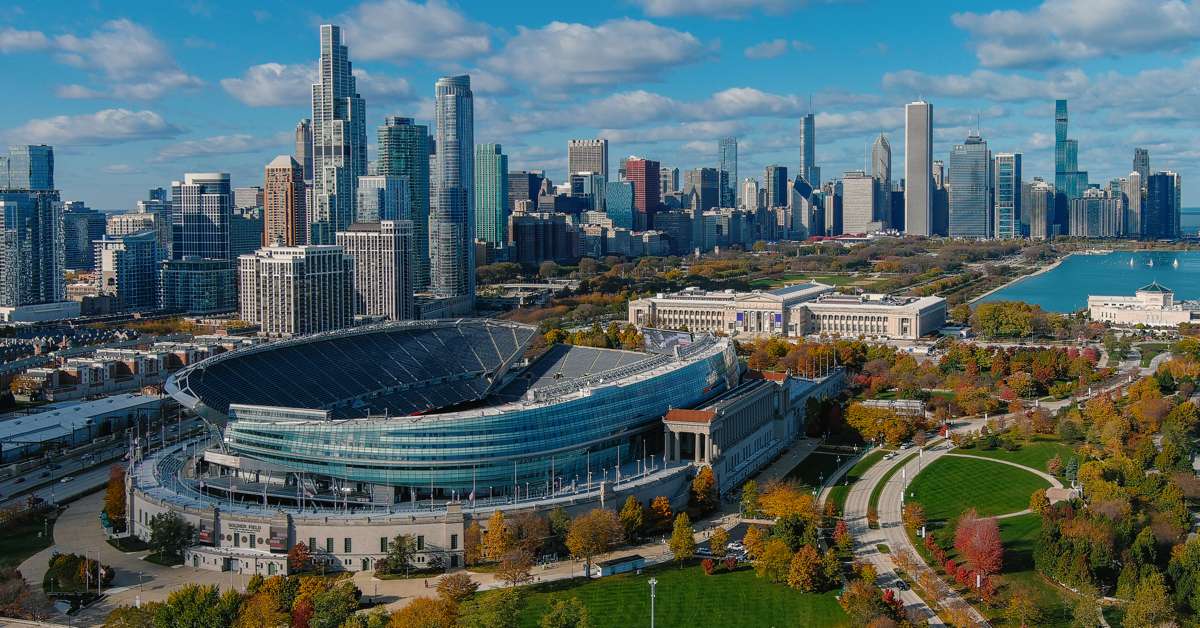 Passing along our sincerest well-wishes to all the dads out there on Father’s Day. Thank you for sharing your time, wisdom, and everything else that you do. Crack a cold one, pops! You deserve it.

“That’s the standard around here, so creating turnovers is what we do,” Brisker said, via BearsWire. “And that was also in my DNA. I feel like I attack the ball. I attack the ball whether that’s forcing a fumble or whether that’s going for an interception. So I love being around the football and obviously getting it back for the offense.”