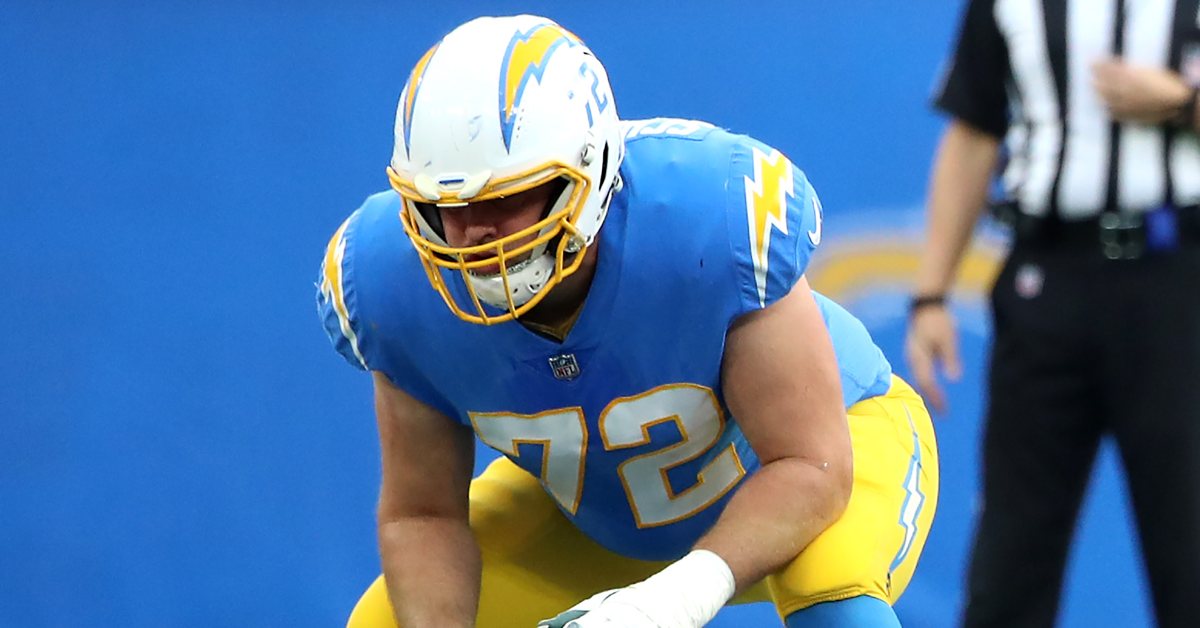 The Chicago Bears are bringing in some veteran offensive line help just in time for the start of training camp.

Kevin Fishbain of The Athletic reports the team is signing Michael Schofield, who you might remember as a player reports had visiting the Bears for a workout over the weekend. Apparently, Schofield made a good first impression:

Schofield, an Orland Park product who went to Carl Sandburg High School, has 102 games of playing experience under his belt. That includes 81 starts (including 12 last year for the Chargers) over the course of his seven-year playing career. Schofield brings starting experience at both guard and tackle, so he could be plenty useful for this team. Once this becomes officially official, I’ll be able to say that Chicago’s interior offensive line is better today than it was yesterday. I might even go as far as to call it adequate.

The rest of our original post exploring the possibility of the Bears signing Michael Schofield after a reported workout from Sunday is as follows.

It’s not that we had great expectations for Dakota Dozier before his ACL surgery ended his season before it could truly get started. However, losing Dozier at this stage of the offseason put a dent in the team’s depth. And while it might seem minor, losing a healthy body that was set to be part of a summertime competition stings a little.

Perhaps, with that in mind, the Chicago Bears hosted a workout for an offensive lineman with experience. And one with some local ties, to boot. ESPN’s Field Yates reports on Chicago’s football team having Michael Schofield for a tryout:

As Yates points out, Schofield has ample playing experience under his belt. Going by Pro Football Reference’s data, Schofield has 102 total games of playing experience. Of those games, 81 have been starts. Schofield’s career has made stops in Denver, Carolina, and with the Los Angeles Chargers (twice!). The Orland Park native spent last season with the Chargers, starting 12 of 15 games in Los Angeles. Considering Schofield’s starting experience at guard and tackle, kicking the tires on a veteran isn’t the worst idea.

Schofield put together a 66.8 grade from Pro Football Focus last year, which put him 39th among 82 guards who played enough to qualify for the leaderboard. That is a respectable grade that lands him in the middle of the pack. But what might stand out most about Schofield is that 75.2 pass-blocking grade, which was the ninth best of 80 qualifying guards. Justin Fields could use all the protection he can get. Maybe if Schofield’s workout went well, then he will soon join the group of blockers. We’ll monitor the situation to see if it comes to pass.