REPORT: Roquan Smith is Sitting Out Training Camp Until His Contract Demands Are Met Skip to content 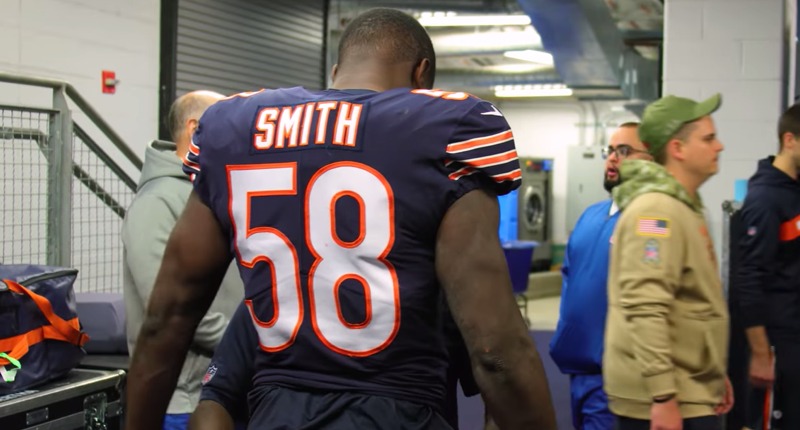 The Monday before veteran players were set report to training camp usually represents a calm before the storm. But when it comes to the Chicago Bears, it’s been anything but that.

Another high-profile holdout is about to get underway, as star linebacker Roquan Smith is passing on reporting to camp on time with the rest of the Bears vets. NFL Network insider Ian Rapoport chimes in with details:

Ugh! What more can this offseason of torture bring onto us?

Smith is entering the final year of his first NFL contract. And to this point, his play on the field certainly merits an extension. There was reporting that the Bears were prioritizing a Smith extension. However, Smith is about to sit things out because he reportedly has yet to get a worthwhile offer. Add Smith to the list of disgruntled Bears. Pass-rusher Robert Quinn didn’t show up to mandatory minicamp, with a belief in some circles that he wants a trade. And second-round safety Jaquan Bridker remains their only unsigned draft pick.

In addition to racking up tackles by the hundreds, Smith has has consecutive second-team All-Pro nods. He hasn’t made a Pro Bowl, but those snubs aren’t representative of how good he has played. Hence, Smith making a statement and taking a stance. We’ll see how long it lasts.