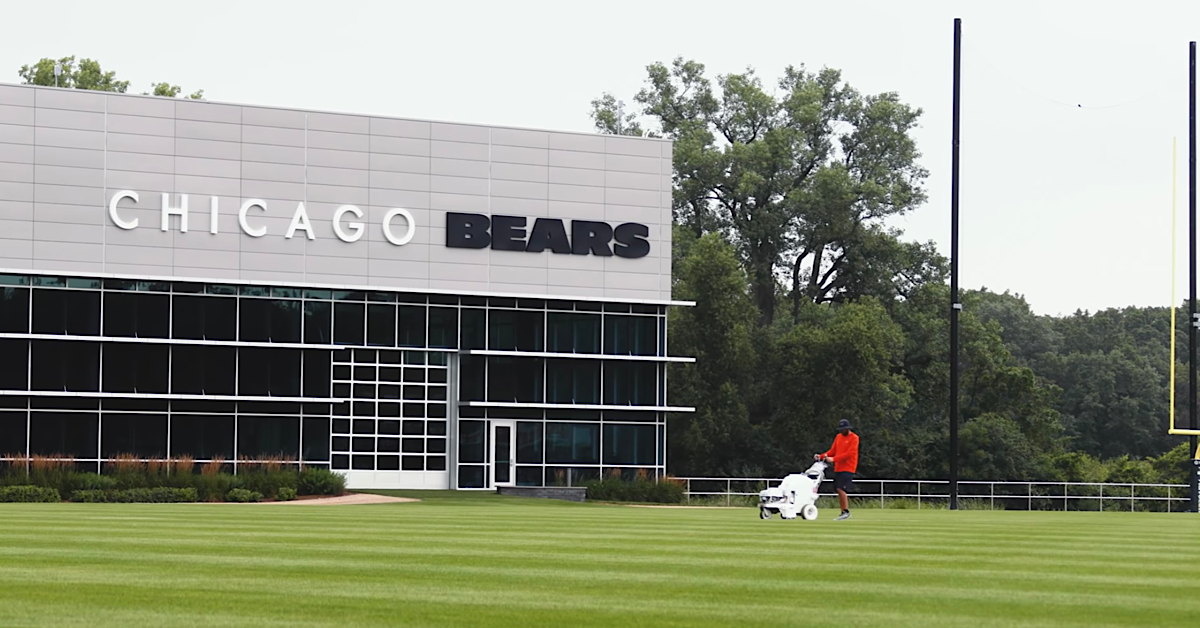 Before we get to Bullets, bits, nuggets, and tidbits with a side of lunch, Brendan Sugrue throws down a list of follows you should be aware of as Bears camp gets underway:

It’s an honor to make the cut. See y’all at camp on Thursday!