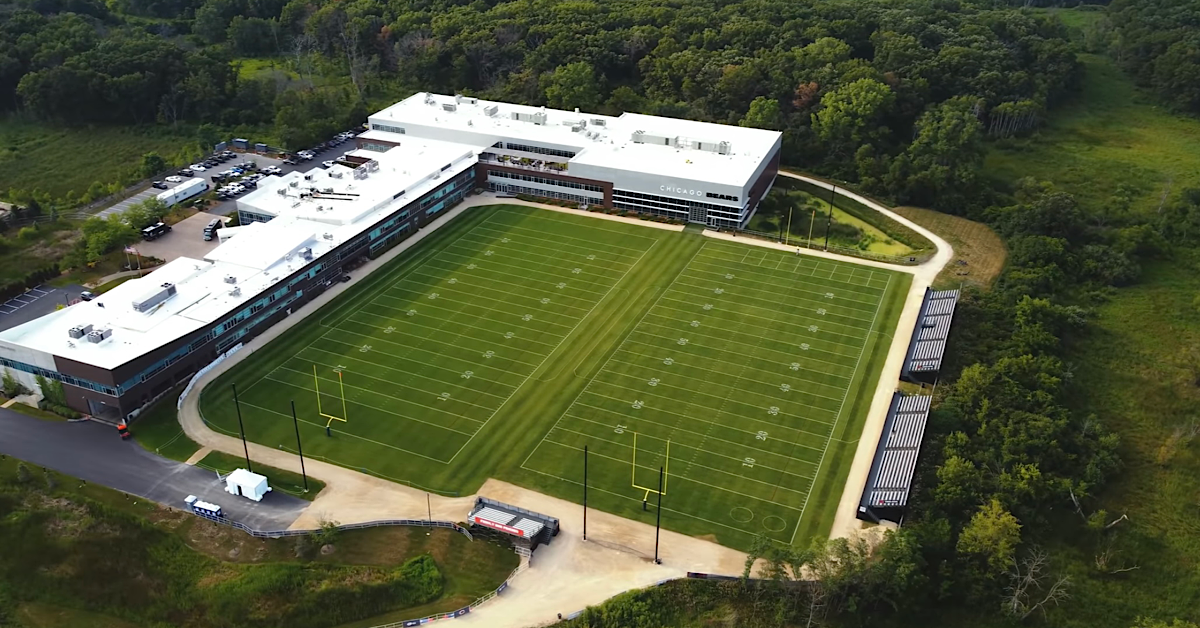 Depending on when you read this, I’m either at (or on my way to) Bears training camp at Halas Hall. I’ll be wearing a bright orange hat with a bear on it and probably trying to figure out how to Jedi-mind trick the Bears into trading for another receiver. But don’t be afraid to say “hi” if you see me.

Could this all be a ploy from Quinn for more security in terms of contract? Quinn has three years left on his deal that will take him through the 2024 season, so it’s not as if contract length is a high concern. Even though Quinn has no more roster boss money coming this way, he has base salaries of $12.8M, $13.9M, and $12.9M coming to him if he sticks around. Then again, trading Quinn could clear up $12.9M in salary cap space for the Bears (at the cost of $4.2375M in dead money). And a team inheriting Quinn in 2022 could dump him next offseason and clear $9.7625M worth of cap space in the process. In other words, the crux of this thing could be in Quinn wanting more security moving forward — whether it’s with the Bears (or another team).