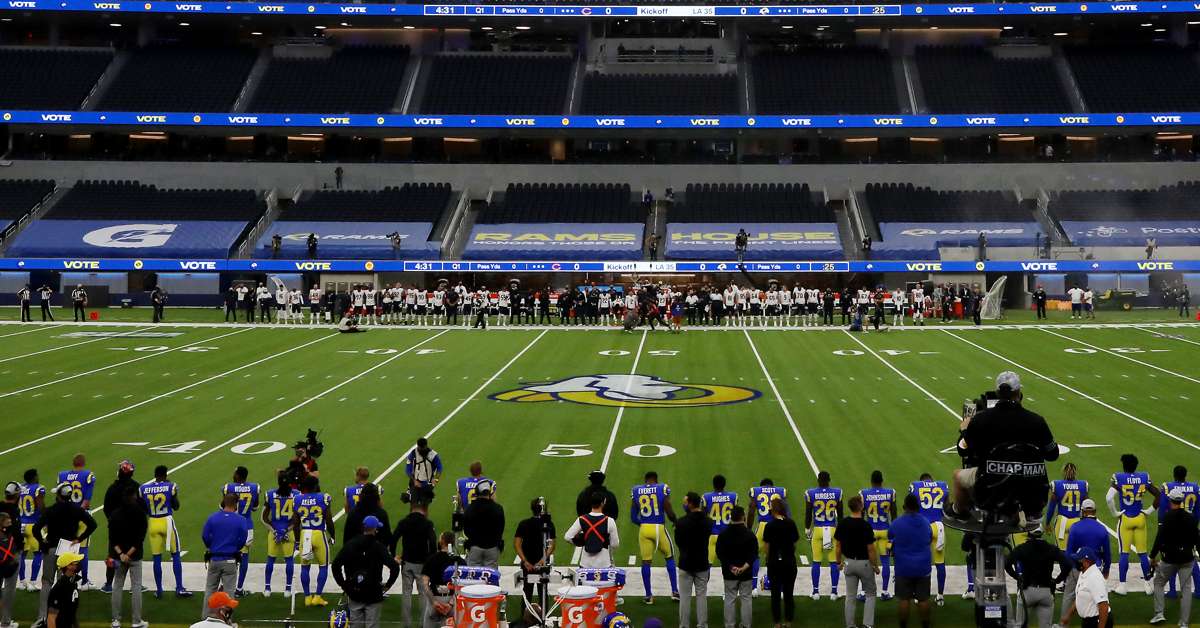 Only seven previous teams have won back-to-back Super Bowls. The Rams’ journey to becoming No. 8 begins tonight when they host Josh Allen and the Buffalo Bills at SoFi Stadium, where they raised the Lombardi Trophy in February. The New England Patriots were the last to do so (Super Bowl’s XXXVIII and XXXIX), but the Rams are built for another crack at it this season.

Los Angeles announced this morning that they’d extended GM Les Snead and head coach Sean McVay, making them two of the highest paid in football at their respective positions.

Josh Allen and the Bills have flirted with the franchise’s first Super Bowl appearance since 1993 in each of the past two seasons, only to come up short in back-to-back thrillers at Arrowhead Stadium. Will this be the season that the Bills finally get over the Mahomes hump?

We’ll get our first look tonight!