Week 1 is Here! Fields' First Steps, All-in on the Buy-in, Quiet the Critics, and Other Bears Bullets Skip to content

Week 1 is HERE. Finally! We’ve made it. So much has changed in the 245 days since the Chicago Bears last played a meaningful football game. A new front office is calling the shots. Out with Ryan Pace, in with Ryan Poles. A new head coach is leading the charge. Gone is Matt Nagy and the weekly search for the “why’s” and in his place is Matt Eberflus and his H.I.T.S. principle.

Today is the first of 17 regular-season games. But maybe if Chicago’s football team gets some fortuitous bounces, perhaps more will be on our schedule.

“It’s the culture shift,” cornerback Jaylon Johnson said, via the Tribune’s Dan Wiederer. “It’s everything this staff is trying to ingrain into our heads as to what our new normal is. It’s not easy to do. And there have been plenty of opportunities for guys not to buy in or to not really commit to pushing themselves mentally and physically. But I feel like, from head to toe, from our leaders to the rookies to everyone else in between, we’ve all bought in.” 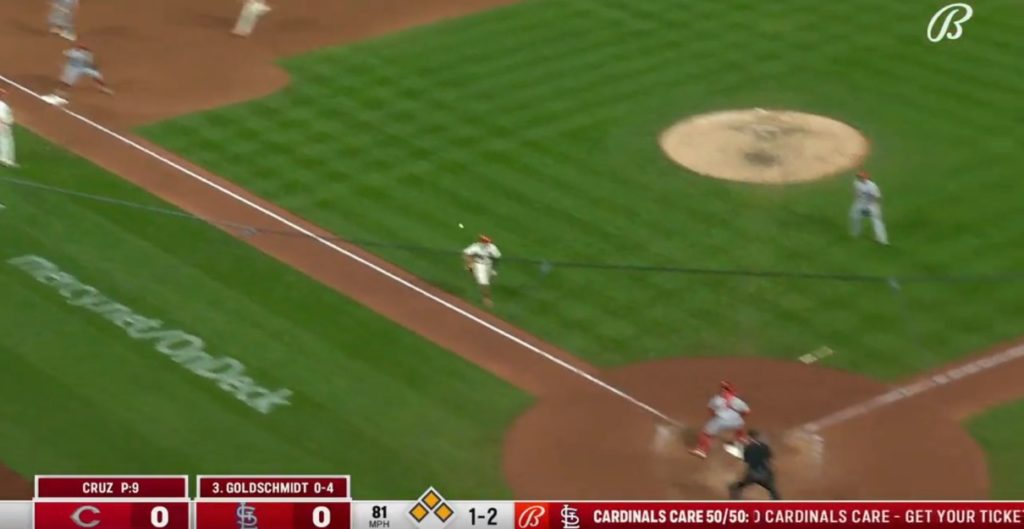