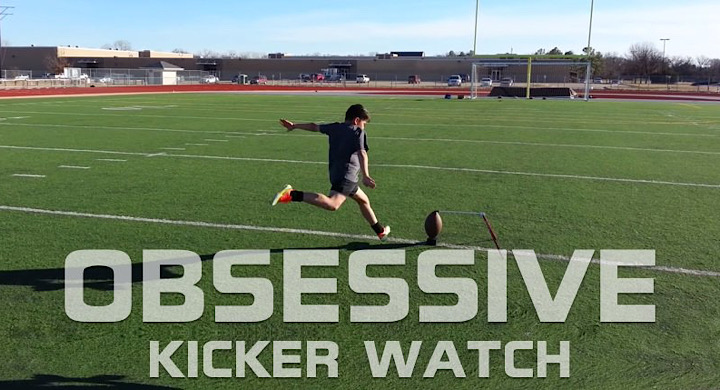 I regret to inform you that the Chicago Bears are once again looking for kicking help.

Cairo Santos’ status is up-in-the-air for Sunday’s Bears game against the Giants.

A personal issue has kept Santos from practicing in each of the last two days. And it has left him as “questionable” to play, per Friday’s practice/injury report. With that in mind, the Bears were busy working out kickers just in case Cairo can’t kick it out east.

It’s not the great kicking competition of 2019, but let’s get to know some kickers:

At least the Bears have some good options to choose from should they need to bring on a kicker. Ideally, it won’t come to a late-week signing. But perhaps this might nudge the Bears to bring in someone to be their emergency kicker just in case.