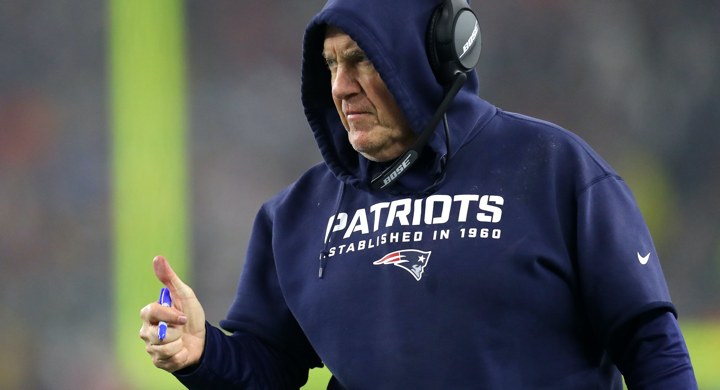 We all deserve to hear nice things about ourselves once in a while.

Yes, even a Chicago Bears team coming off a brutal home loss to the Washington Commanders.

The print is tiny. But I swear the click-through is worth it.

In the meantime, here are some highlights:

It really goes on and on. Punter Trenton Gill, defensive back Dane Cruikshank, receiver Dante Pettis, linebacker Nicholas Morrow, running back Trestan Ebner, rookie cornerback Kyler Gordon, veteran leader Roquan Smith, and kicker Cairo Santos are among those who get name-checked by Belichick. I know I’m missing a name or two, but I think you get the picture.

This is where you’d expect me to say something along the lines of “Awww, shucks! Bill! You’re making us blush.”

But this is why I won’t:

Back in 2018, Belichick showered Matt Nagy’s bears with effusive praise. And while the Bears came a yard short from completing a Hail Mary touchdown that would’ve put the team in a position to tie the game on a final play, those Bears weren’t as good as Belichick made them out to be. So I’m on high alert for the embellishment.

Fool me once, shame on you. Fool me twice? Well, you can’t get fooled again!