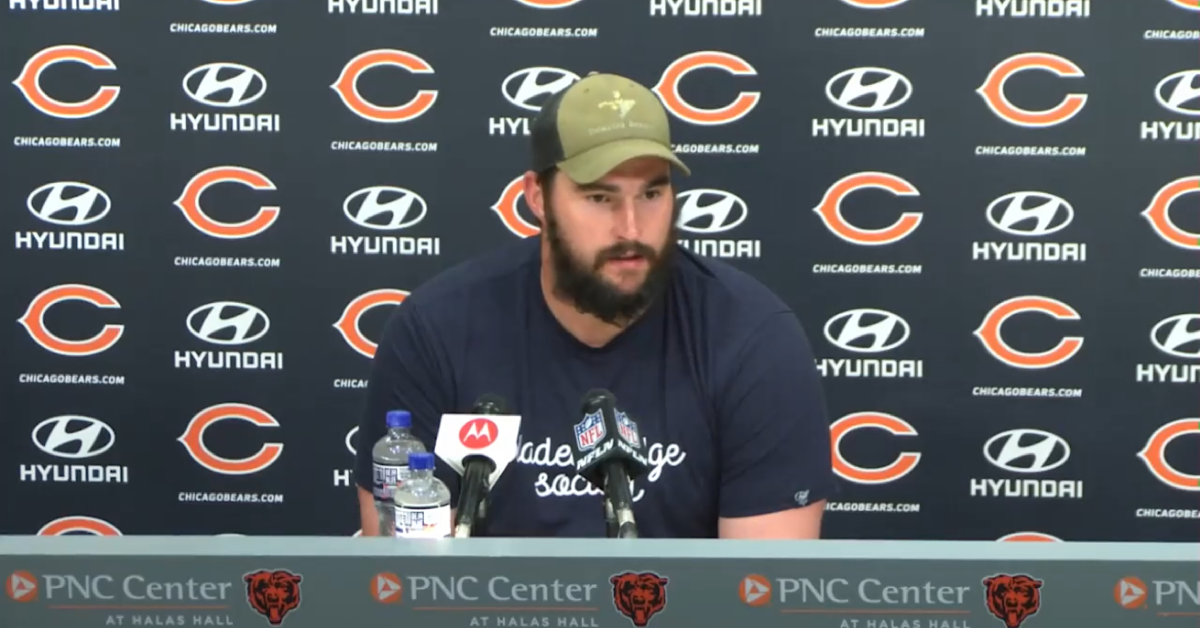 As if the Bears’ offensive line couldn’t get any worse, the porous unit will now be without veteran Lucas Patrick for the remainder of the season after he underwent toe surgery, per Brad Biggs.

Patrick, 29, signed a two-year contract with the Bears worth $8 million after spending his first five seasons in the NFL with the Green Bay Packers.

Patrick missed the entire preseason with a hand injury and was wearing a cast that prevented him from snapping to open the season. The veteran offensive lineman played in seven games for the Bears before suffering a toe injury in Week 7 against the New England Patriots.

Patrick was placed on injured reserve and was eligible to return this week, but apparently Patrick had the season-ending surgery “weeks ago.”

Patrick had a rough go of it when he was healthy this season, netting a 55.9 overall rating from PFF and a 30.8 pass blocking rating.

Here’s Matt Eberflus on the news: