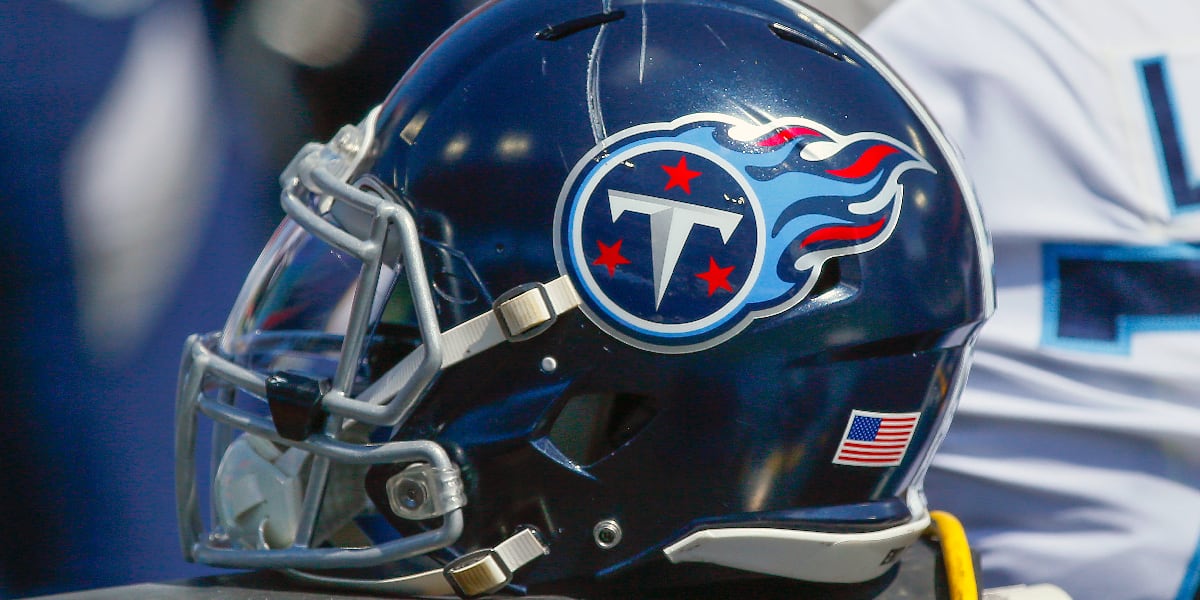 Just because the Bears are on the bye and I’m spending more time on the beach than in front of the computer doesn’t mean the NFL news stops.

And seeing a report of the Tennessee Titans firing General Manager Jon Robinson is the type of news item that would stop me in my tracks in between sips of a fancy breakfast drink:

I can’t say I saw this coming. What is the football equivalent to something coming out of left field? Because that’s what this is to me.

What makes this news feel like it is coming out of nowhere is that the Titans are 7-5 and handily winning the AFC South. Other than the Titans, no team in the division has a winning record. It is a division featuring the team with the NFL’s worst record (Texans), a perennial rebuilder (Jaguars), and a Colts team that is reeling after winning Jeff Saturday’s coaching debut. In other words, there should be no reason Tennessee shouldn’t be running away with the division. Even still … an in-season firing of a GM whose team has a winning record is a surprise.

Overall, Robinson’s teams are 66-43 as he departs. Of note: The Titans have put up winning seasons in each of Robinson’s first six seasons as GM. However, they made it to just one conference championship game in that time. Vice President of Player Personnel Ryan Cowden takes over for the rest of the year, but what happens after that is as much of a mystery as Robinson’s firing.

Last year at this time, we’d be looking at this through the lens of another team competing with the Bears to fill a front office vacancy. Instead, every opening that pops up could become a future landing spot for Bears Assistant GM Ian Cunningham. Ryan Poles did well as a rookie GM in tabbing Cunningham as his top lieutenant. But in due time, Cunningham might be invited to run his own ship. And if it happens, the Bears could end up getting a compensatory draft pick upon his departure. It is too early to dive too deep into that, but it is worth knowing that could be coming at a later date.