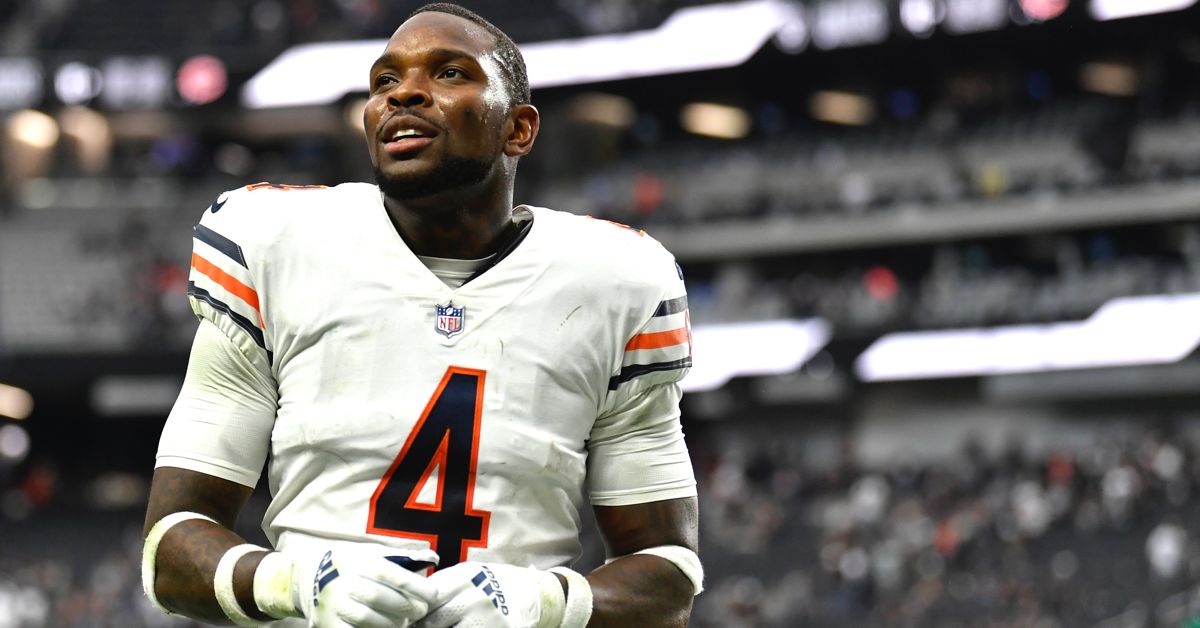 Shortly after the first Pro Bowl Games ballot revealed Eddie Jackson as the NFC’s top vote-getter at free safety, the Chicago Bears standout defender was put on IR because of a season-ending foot injury. It was bad time for Jackson, who was playing so well and getting his flowers for a bounce-back year. But a silver lining has emerged. And it’s one we shouldn’t take for granted.

The Tribune’s Brad Biggs reports Jackson will *NOT* need surgery to repair the season-ending foot injury he suffered in the Bears’ loss to the Jets:

“Here is some good news for Jackson, who visited teammates in the locker room after Sunday’s game wearing a walking boot and using a scooter: A source said he won’t require surgery.”

Surgery could’ve really pushed Jackson’s timetable for a return back and thrown short-term plans for a loop. Provided Jackson gets and follows good medical advice, then attacks the rehab process with vigor, it is fair to feel as if it is realistic that Jackson will be back at 100 percent next summer. And what a relief that will be for the Bears. Jackson anchoring that secondary with Jaylon Johnson is a start. If Jaquan Brisker and Kyler Gordon keep growing, next year’s defensive backfield will be a strength.

Think about where Jackson has come from after a nearly two-year slump. Statistically, Jackson had four interceptions, two forced fumbles, and 59 solo tackles. But on top of that, Jackson was settling into a leadership position. Between his return to form defensively and speaking out as a vocal leader in the locker room, it is no wonder Jackson earned a captain’s “C” on his chest. It’s a shame the bounce-back year has been cut short. But at least Jackson’s absence won’t include surgery.