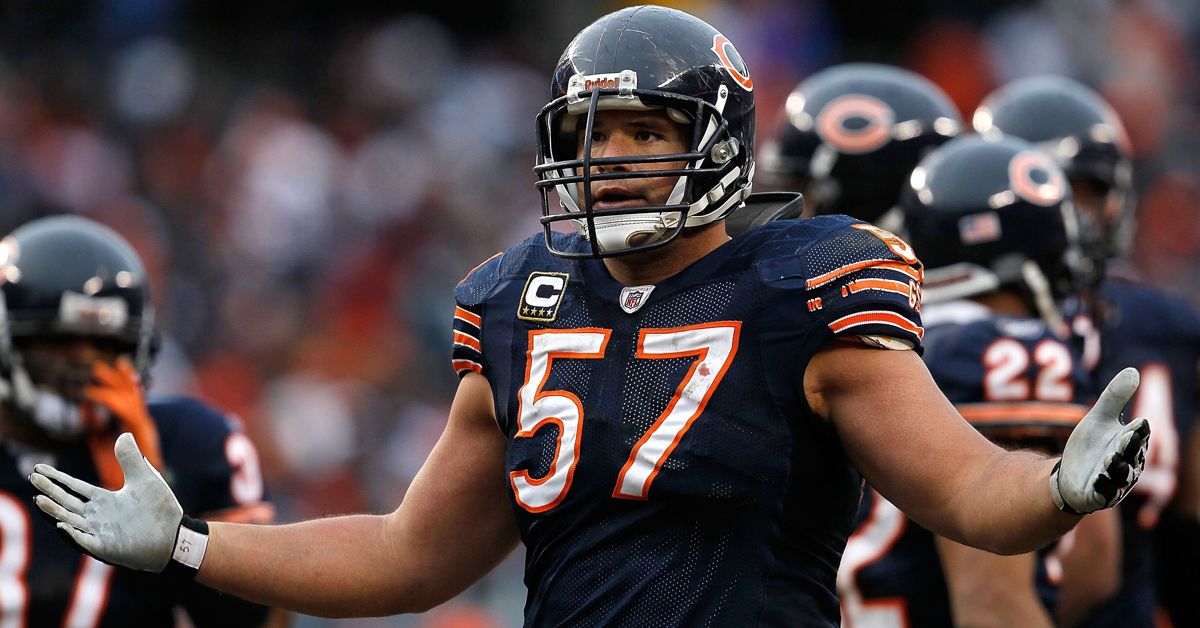 Yes, Bleacher Nation was acquired by Betsperts. No, I’m not going anywhere. And neither is BN Bears. Or BN Bulls or Blackhawks, for that matter. Frankly, I don’t expect the editorial stuff around here to change much (if at all) either. If anything, it’ll change for the better with the behind-the-scenes upgrades that we’ll all benefit from as we go through this endeavor.

What is most important for me is that we’re going to keep going through this Bears rebuild together. That won’t change at all. And I’m thankful for that. Just as I am thankful for your readership, interactions, and companionship over the years. We’ve been through a lot since we launched The Ten-Yard Line in January 2017. Which means we’re just about ready for anything. Giddy up!