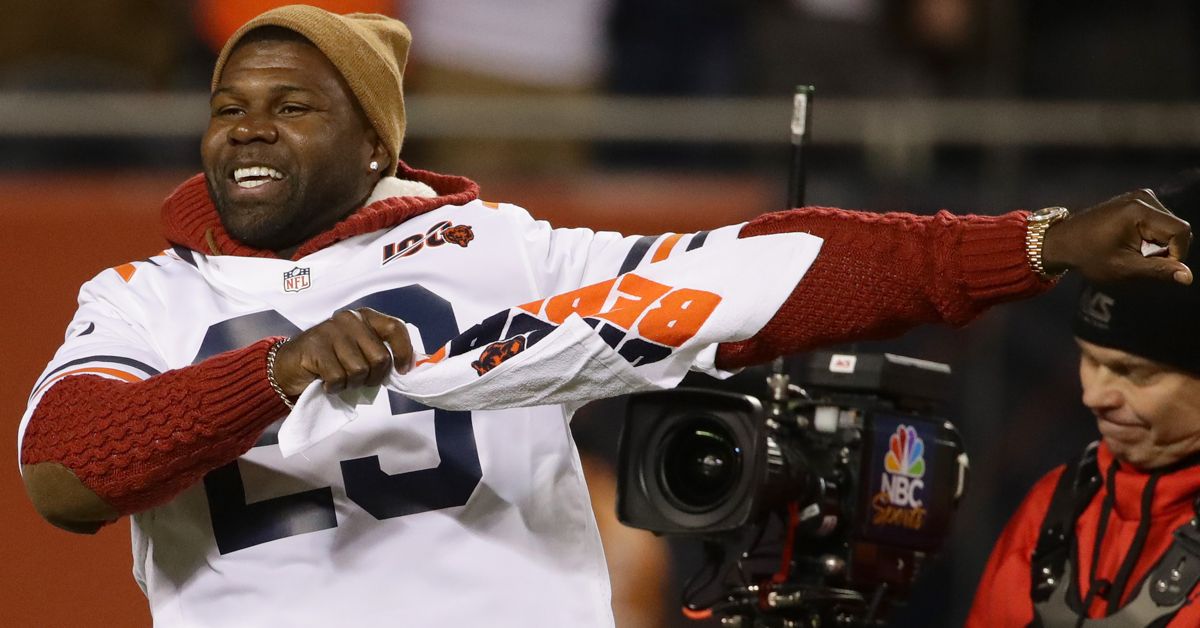 I’ve been debating what to put in the space above Bullets in my return for a few days now and — even as I write now — am still unsure how this section will finish. Imagine taking a snap from the center and failing to find the laces as you drop back. You spin it, spin it, spin it, and yet can’t get that grasp of the laces. It’s kinda where I am this morning.

If you follow my personal Twitter account, you know by now that I have suffered a great loss in the death of my loving girlfriend on Christmas Eve morning. And just hours before we were supposed to go to that Bears-Bills game in the United Club, too. Dosta Mae was my favorite person and she deserved so much more in life. Not just from her beloved Bears, either. But that’s a discussion for another day.

I’ve been going through a grieving process, but in doing so I’ve been met with so much love and support. From my friends and family, her family and friends, colleagues, strangers, followers, and from this online community. There has been so much love thrown in my general direction. And with that in mind, I want to take a moment to thank all of you who reached out with words of encouragement and support via text, phone call, DM, email, tweet, and through other forms of communication. I’m also thankful for Brett and Michael for their support during these tough times. And for Patrick, who was leading the charge here while I was gone.

So please pardon my rust as I make my way back into the saddle. It’s truly what she would’ve wanted (well, to an extent because she would’ve definitely spent the day nudging me to push through and wrap things up so we can hang).