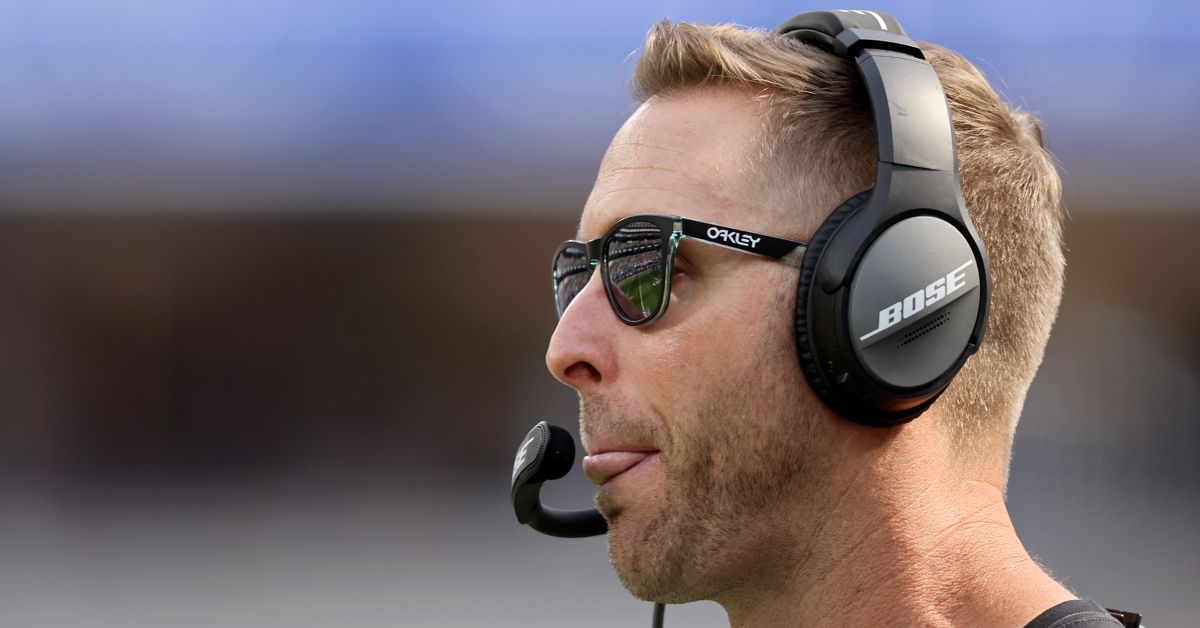 The Houston Texans got the ball rolling on Black Monday on Sunday night by firing Lovie Smith. But I suppose technically this all began when Nathaniel Hackett was shown the door by Denver in December. Then again, maybe we should consider Matt Rhule’s firing from Carolina as the move that got this thing moving.

Whichever way you want to spin it doesn’t really matter. Today is Black Monday in the NFL. It is the day in which teams begin cutting ties with coaches and start seeking new beginnings. We’ll cover those moves here in a running post.

Kliff Kingsbury is Out in Arizona

Just one year after signing an extension with the Arizona Cardinals, Kliff Kingsbury is out of work:

Kingsbury went 28-37-1 in his time as Cardinals head coach. An 8-8 season in 2020 and an 11-6 campaign in 2021 weren’t high enough high-points to keep him around Arizona. This is probably a good time for the Cards to hit the reset button, too. It doesn’t sound like quarterback Kyler Murray will be back to start the year. SO maybe this is an opportunity to take a step back.

Steve Keim is Out, Too

In addition to seeing Kingsbury walk the plank, Arizona will also soon be in search for a GM after announcing Steve Keim is stepping away from the team:

Wild to think about how Kingsbury, Keim, and Kyler Murray were tied together with recent extensions. And now only Murray is left.

ESPN’s Field Yates tweets Tennessee Titans Offensive Coordinator Todd Downing is one of the four assistant coaches who were shown the door today. Once 7-3 after beating the Packers on Thursday Night Football in Week 11, the Titans finished the year on a seven-game losing streak. It’s not that they finished the year in a cold spell. But also that it coincided with some unsightly happenings within the team. For instance, there was Downing’s DUI. And shortly after that, there was the firing of their GM Jon Robinson while they still held first place in the AFC South. They gave rookie Malik Willis a shot at QB, but pulled the plug on that developmental experiment and turned to Josh Dobbs down the stretch with the season on the line. That thing in Tennessee appears to be at a crossroads.