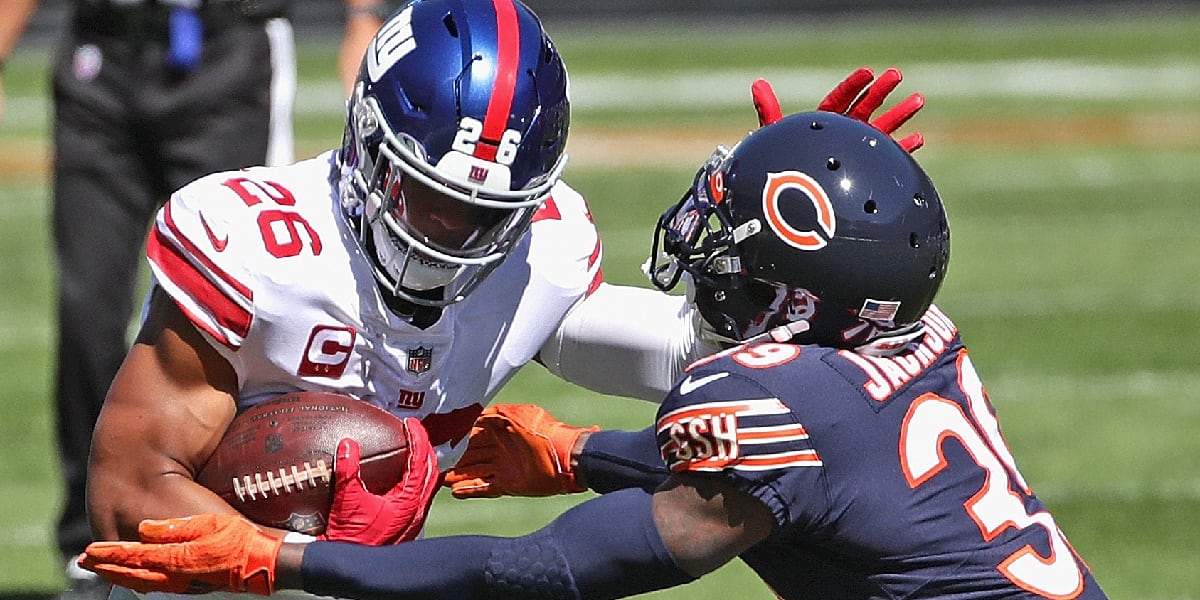 For four more teams (Cowboys, Bills, Giants, and Jaguars), this weekend marked the end of the 2022 NFL season. And while that may stink for the fans in Dallas, Buffalo, New York, and Jacksonville, here in Chicago, we’re not-so-patiently waiting (*mouth watering*) on the addition of these players to the free agent market.

After all, the Bears have WAY more cap space than any other team in the league.

Yes, we already knew these players were on the brink of free agency. In fact, a few of them have been on our radar for a while. But that series of tweets gave us the perfect opportunity to continue thinking about potential Bears fits among the playoff-tested NFL free-agents-to-be. Let’s examine.

What About the Jags?

The Jaguars have a pair of players who might make their way onto GM Ryan Poles’ radar this offseason.

A New York State of Mind

How About These Cowboys?

The Cowboys’ perennial playoff disappointment isn’t scaring me off a pair of possible free agent targets. Although, each player comes with their own set of concerns.

My hope is that Pollard gets a clean bill of health after surgery and the three-month recovery period.

It is probably too early to forecast who goes where. But it is never too early to try to get a handle on who the Bears could (or even should) be targeting this offseason. With so many needs and holes, it’s not as if we can dismiss any potential target off-hand. So we might as well get ahead of the ball and offer up some targets while we have a moment.