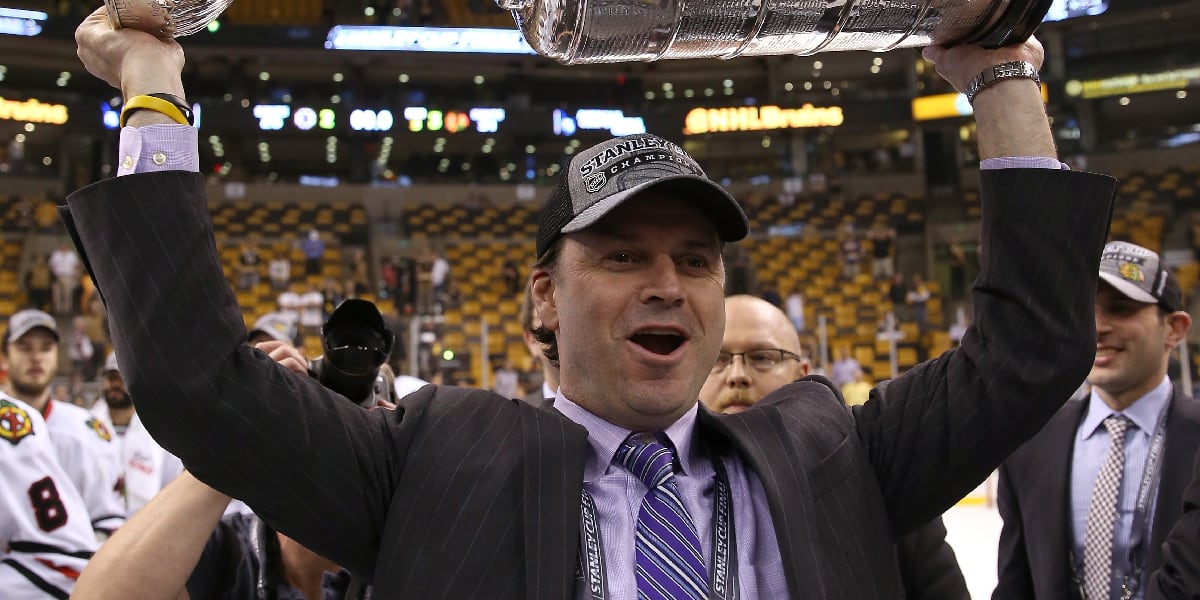 We're excited to welcome Jason Botterill as an Assistant General Manager and Norm Maciver as Director of Player Personnel.

Get to know our newest Hockey Ops hires → https://t.co/QnV04ilia1 pic.twitter.com/6I6xT0LZ6g

Maciver had been with the Blackhawks since 2006 and was a part of the front office as director of player personnel (2006-2011) and assistant general manager (2011-2020) for three Stanley Cup championships in Chicago.

According to Scott Powers and Mark Lazerus, sources said Maciver had been “iced out” of the Blackhawks’ front office “inner circle” over the past few years as the team tried to stay away from a full-on rebuild and stay competitive following their Stanley Cup success. When the organization made changes last month to the front office hierarchy, Maciver was moved out of his assistant general manager position and replaced by Kyle Davidson, Mark Eaton and Ryan Stewart as assistant general managers under Stan Bowman.

Maciver joins the Kraken along with former Buffalo Sabres general manager Jason Botterill, who will serve as Seattle’s assistant general manager. The two join Ron Francis, Kraken general manager, and look to replicate the success of the Vegas Golden Knights, who nearly won the Stanley Cup in their first year of existence. The Kraken are slated to begin play for the 2021-22 season.