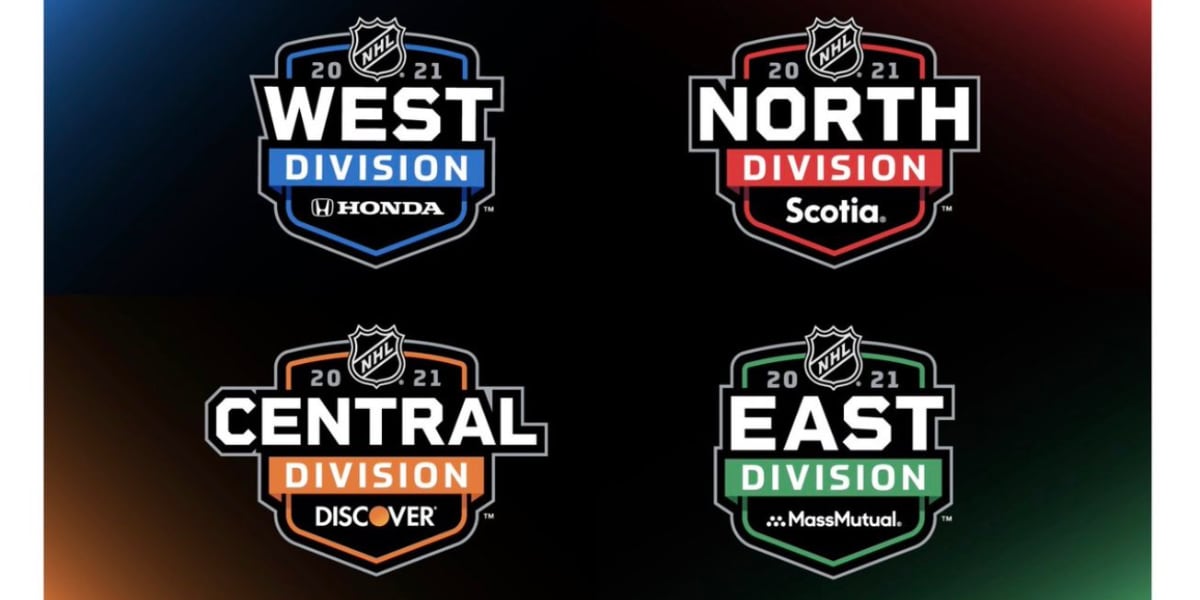 Listen, times are tough around the country, and pro sports teams/leagues aren’t immune to the losses (ask a Cubs fan). So that means everyone is looking for ways to cut corners here and boost revenues there. But while I had certainly grown accustom to naming rights being sold to everything and anything possible – Pyrex. The Official Consumer Glass Kitchenware and Bakeware of youuuuuuur Chicago Blackhawks – I didn’t think things would extend this far.

But here we are, selling naming rights to the DIVISIONS:

And in case you forgot the division realignment, here’s how that looks for 2021.

Alright. Well … what did you expect, I guess. Can’t wait for the Blackhawks to win the Discover er… Central… errr The 2021 Central Division Brought to You by DISCOVER!

For what it’s worth, the 2500+ fans who voted on this poll back in early December seemed to be okay with it. And, hey, if it helps keeps players paid, workers employed, and the league running, what the hell … (so long as it’s just this year).

Would you be okay if the league sold sponsorship rights to the division names for this upcoming season — as a way to recoup some lost money?