Kirby Dach's Recovery is on Track, But Don't Bank on a Return Just Yet Skip to content 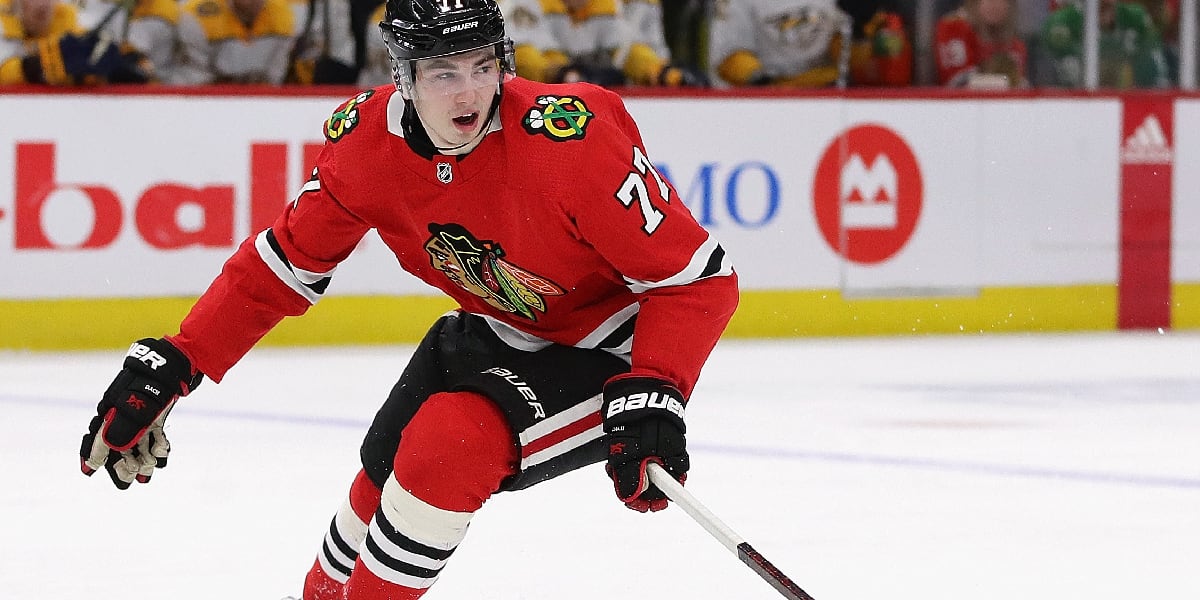 This year, the Chicago Blackhawks have been benefitting from the breakout performances of a number of rookies and inexperienced players who’ve led them to a “winning” 5-4-4 record through 13 games. But one player that was supposed to be a key part of their efforts – and a focal point of the rebuild – is injured 20-year-old Kirby Dach.

As he prepared for the World Junior Championships as Captain of Team Canada, Dach suffered a nasty broken wrist in a pre-tournament exhibition game that would ultimately require surgery. He was initially given a four-to-five month recovery timeframe, and since then, we have’t heard much about the Blackhawks boy-wonder. Until yesterday.

In an interview with Scott Power and Mark Lazerus of The Athletic, Blackhawks president of hockey operations and general manager Stan Bowman talked about a plethora of new faces within the Chicago organization. You can read a couple of my takeaways from that interview here. But within the interview, Bowman talks about Dach and his recovery.

Unfortunately, Bowman did not have much of an update on Dach’s injury status, though did mention that Dach has been skating recently. And as far as he was concerned, the healing process is on schedule. Good, good.

Speaking of which … After getting the initial four-to-five month timeframe on recovery, we figured Dach would not be able to return to the Blackhawks this season since the regular season ends on May 8 (four and a half months after his surgery). But with the Blackhawks currently on a points pace that would flirt with playoff contention, there could be chance we see Dach return before the end of the regular season.

HOWEVER, Bowman did say that the team would not rush Dach back before he was fully cleared and ready to go. Which, as far as I’m concerned, is the right approach. This team may be surprising in the standings, but the long-term goals should still trump any short-term dreams.

This year was supposed to be a big stepping stone in Dach’s development after a breakout rookie season and postseason in the bubble. Maybe the book isn’t closed on year two just yet.