Report: The Blackhawks Are Not Considering Firing Jeremy Colliton … Yet Skip to content 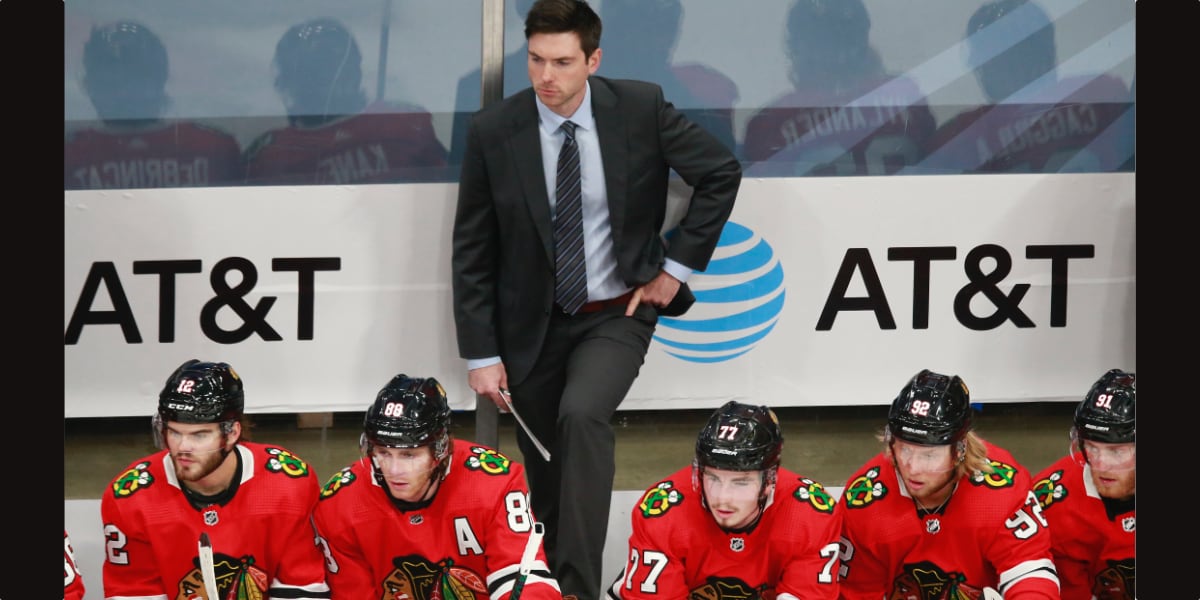 Despite a horrendous start to the 2021-22 season, one that has the Blackhawks checking into play this evening with a 0-3-1 record, word around the organization is that firing head coach Jeremy Colliton is not even a consideration at this point.

More…
"They're not panicking here. Now, if it gets to 20 games and they're still seeing the same results, maybe we'll see a change, but it's not a situation if they lose two of the next three, that Jeremy Colliton would be on the way out." –@emilymkaplan

This is according to ESPN’s NHL insider, Emily Kaplan, on today’s episode of The Point. Kaplan states that she has talked to many people inside the Blackhawks front office, and the sense that she gets is that there haven’t even closed-door meetings regarding a potential change behind the bench for the Blackhawks.

Nobody tell these guys ….

Kaplan went on to say that the organization isn’t panicking at this point, but did note that if the Blackhawks continue to skid, firing Colliton could be a conversation had amongst the powers that be in Chicago’s front office.