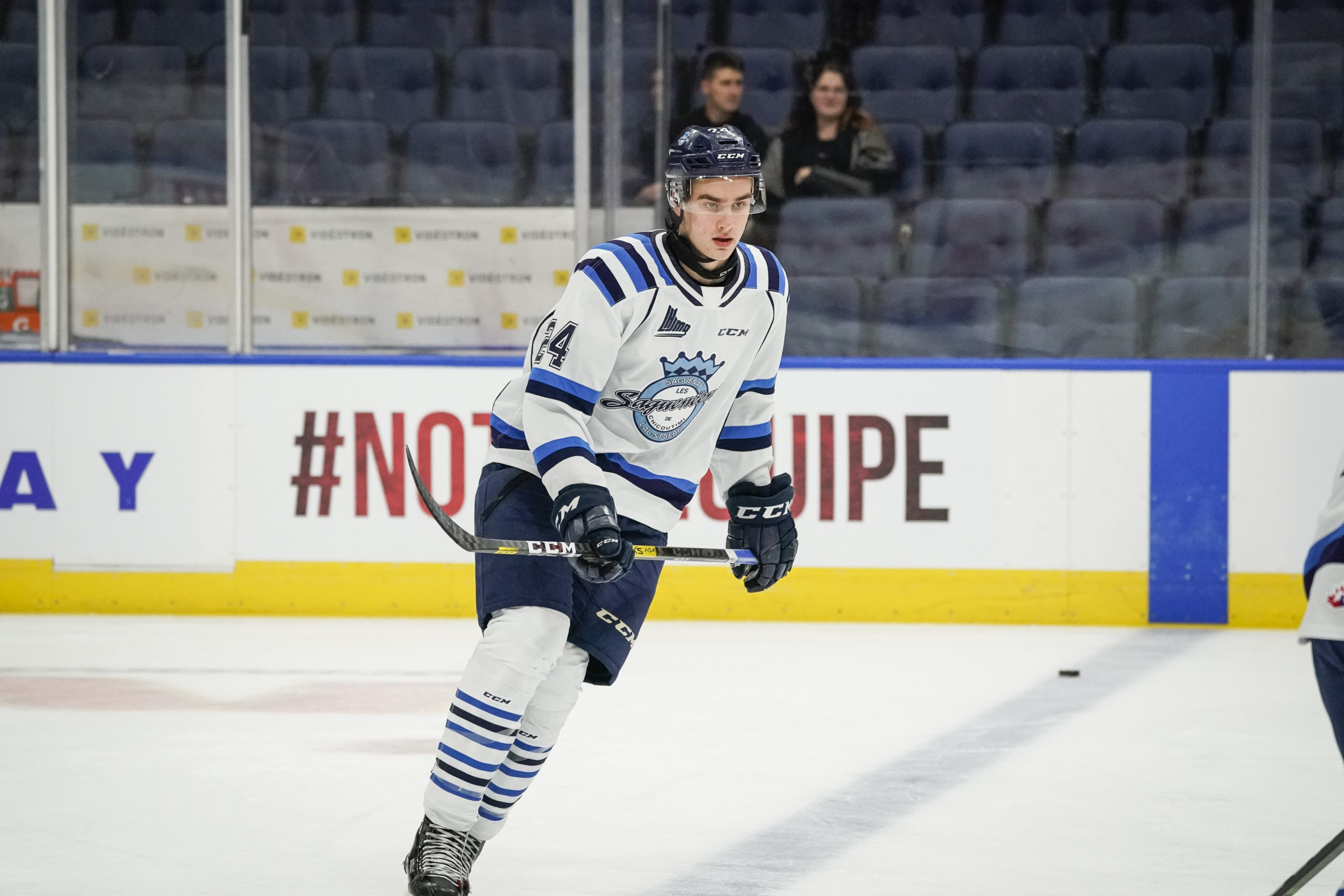 The Chicago Blackhawks have signed another prospect taken in the 2020 NHL Draft to an entry-level contract on Tuesday afternoon. Louis Crevier was selected by the Blackhawks with the 188th overall pick (seventh round) in last year’s draft and is now officially a part of the organization.

Crevier and the Blackhawks have agreed to a three-year entry-level contract with an $859,833 cap hit for the organization. Crevier joins first-rounder Lukas Reichel and fifth-rounder Isaak Phillips as players from the 2020 NHL Draft to sign an entry-level contract with the team. Lukas Reichel is currently in Rockford but is expected to make his NHL debut at some point this season while Phillips was recalled by the Blackhawks last week and made his NHL debut against the Carolina Hurricanes on October 29.

Crevier has three goals and three assists in eight games with the Quebec Remparts of the QMJHL this season.