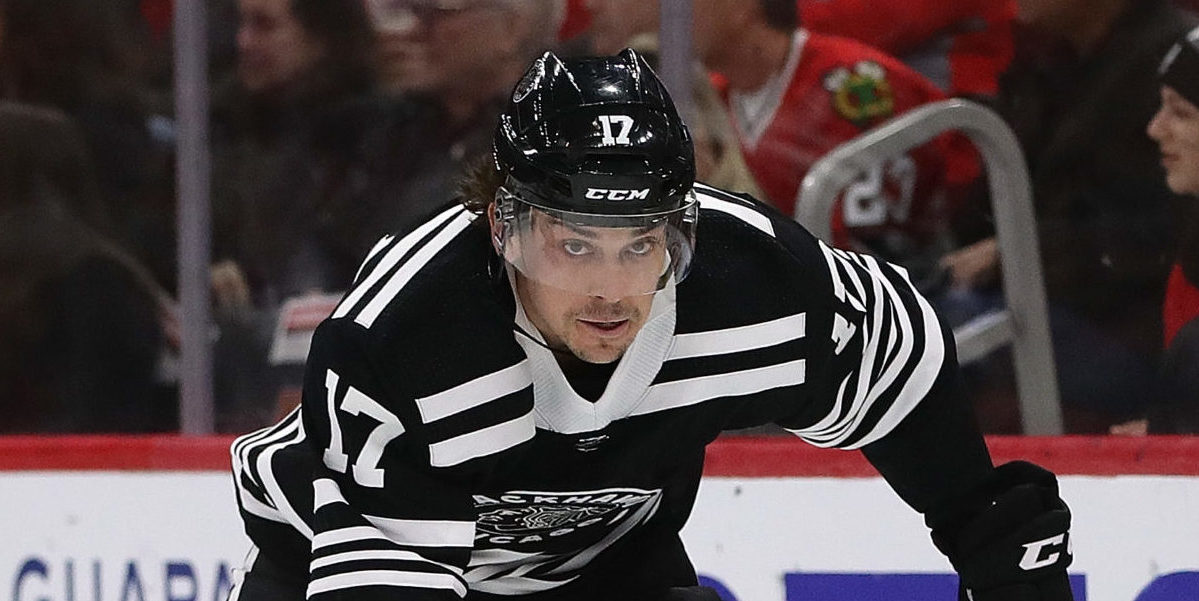 Prior to today’s Blackhawks morning skate, the team announced a pair of roster moves. Coming to the active roster are forward Dylan Strome and goaltender Cale Morris. This comes two days after the Blackhawks sent four players to the IceHogs.

Dylan Strome has been removed from COVID protocol. Netminder Cale Morris has also been recalled from Rockford to the active roster. #Blackhawks https://t.co/wHLNxtGMAR

Strome is coming out of COVID protocol for Chicago, leaving just Kirby Dach and Brett Connolly as the remaining two players in protocol. Strome has skated in 26 games this season for the Blackhawks, recording three goals and 10 points while averaging 14:10 minutes per game this season, the lowest per game in his past four seasons with Chicago.

Morris is joining the Blackhawks active roster from the Rockford IceHogs. It is a puzzling move for Chicago to be carrying three healthy goalies, with Kevin Lankinen and Marc-André Fleury both out of COVID protocols for over two weeks and practicing today without issue. Morris has made seven appearances with the IceHogs over the past two seasons, holding a combined 3-3-0 record in those seven games with a .922 save-percentage and a 2.31 GAA.

REPORT: Kane, Toews Have Lists of Teams Who Want to Trade for Them