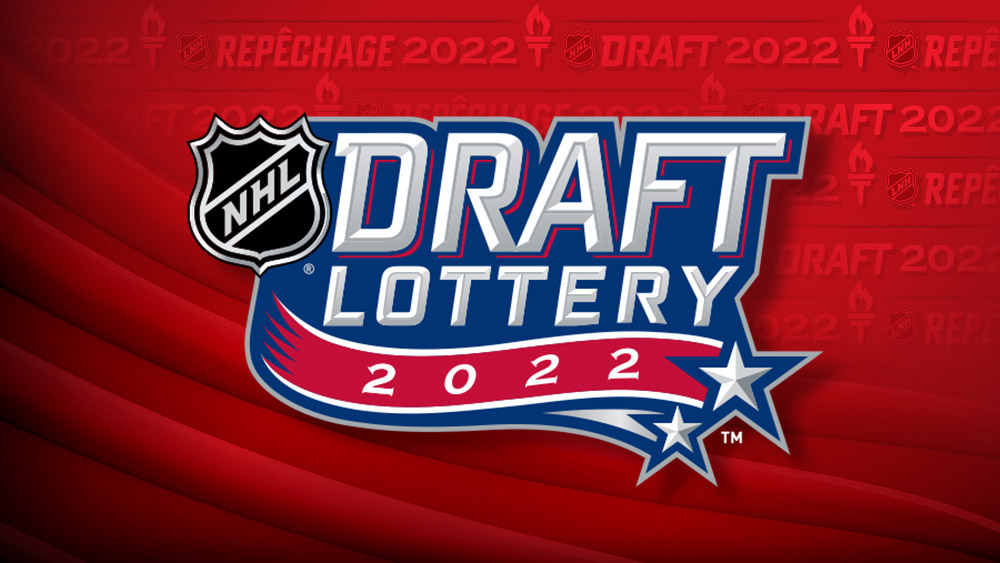 The Chicago Blackhawks are looking to their future, and one of the first steps in that journey is tonight: the 2022 NHL Draft Lottery.

Chicago finished with the sixth-best odds of winning the lottery this year. The likelihood they win the lottery still isn’t great; they have a 7.5 percent chance of owning the right to select forward Shane Wright (the top-ranked prospect in this year’s class). But… do they want the pick this year?

The fine folks at Tankathon provided this terrific graphic with the odds of each team in the lottery of owning the top 16 overall picks in the 2022 NHL Draft.

•   The Blackhawks’ first-round pick will head to Columbus if they don’t win either the first or second overall pick from the Seth Jones trade.

•   The Hawks have only selected first overall once in the history of the franchise. That worked out fairly well…