We’ve spoken a lot about the decisions general manager Kyle Davidson will have to make about the Blackhawks’ UFAs and RFAs on his payroll this summer. There are some players who are equally intriguing and important moving forward for the franchise, and how Davidson deals with their free agencies will be an indication of how he views their role in the rebuild.

Chicago isn’t the only city in the NHL that has free agent issues coming up this summer. So let’s take a quick lap around the Central Division and look at who’s asking for new paper this summer. (Note: we’re using CapFriendly for the numbers.) 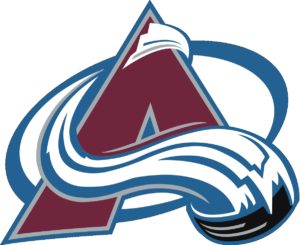 AHL Notes: The Avs have eight minor league UFAs and six minor league RFAs to consider this summer. One of the more intriguing names on their minor league list is center Shane Bowers, the 28th overall pick in the 2017 NHL Draft (one spot before the Hawks took Henri Jokiharju). He was part of the package of players Ottawa sent to Colorado for Matt Duchene and played with former Blackhawks prospect Chad Krys and Hawks draft pick Jake Wise at Boston University.

Spend How Much: Yes, the Avs have $25 million in cap space even after the Cale Makar deal is hitting the books next year. But they have some big decisions to make with players like Kadri and Burakovsky upfront and, especially, Kuemper in net. 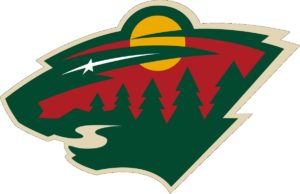 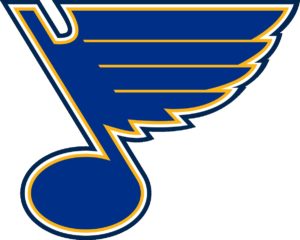 When the Music Stops: St. Louis has nine current NHL roster players hitting free agency in 2023, including UFA forwards Ryan O’Reilly and Vlad Tarasenko and RFA forwards Robert Thomas and Jordan Kyrou. Those will be strong considerations when the Blues consider any deals for their current free agents, especially 33-year-old Perron. 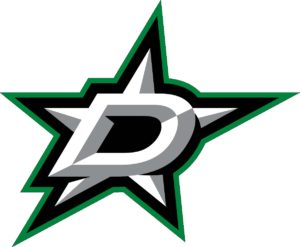 AHL Notes: Dallas has three minor league UFAs and eight minor league RFAs coming this summer. One intriguing name on this list is Joel L’Esperance, a 25-year-old center who appeared in only 12 NHL games last season but has scored 30, 25, and 24 goals in his previous three AHL seasons. He’s a UFA this summer.

Gone But Not (Totally) Forgotten: Goaltender Ben Bishop announced earlier this season that he would not play in the NHL again. He’ll carry a cap hit of $4,916,667 to LTIR next year for the Stars.

Big-Time Extensions Coming: So… if you watched the Stars in the playoffs, you know Oettinger has emerged as a bonafide stud in net. He and the team’s leading scorer, Robertson, are RFAs this summer, and those will both be expensive propositions for Dallas’ front office. Indeed, their current $15.6 million in cap space could be almost entirely consumed by those two players. Oh, and it looks like they will lose Klingberg this summer; they haven’t been able to agree on anything long-term in over a year. 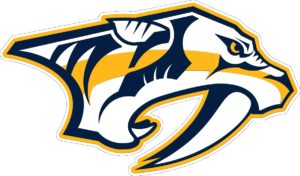 AHL Notes: Nashville has four minor league UFAs and six minor league RFAs this summer. The top seven goal scorers for the Milwaukee Admirals (Nashville’s AHL affiliate) are either on AHL contracts or heading to free agency this summer. That includes former Blackhawks’ draft pick Graham Knott, who scored 13 goals in 61 games for Milwaukee this year.

Dead Money: The Preds will have a $2 million cap hit from buying out Kyle Turris for five more years.

Should Have Flipped Filip: It appears the Preds may lose Forsberg for nothing this summer after opting to keep him through the trade deadline. They aren’t likely to spend to the cap, so the $25.9 million in space they have is likely more than their internal spending ceiling this summer. 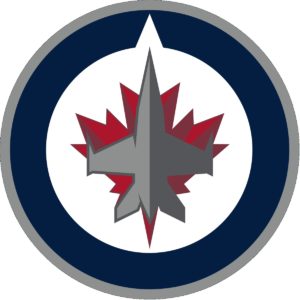 AHL Notes: Winnipeg has three minor league UFAs and seven minor league RFAs this summer. One intriguing name is forward Kristian Vesalainen, the 24th overall selection in the first round of the 2017 NHL Draft. He appeared in 53 games for the Jets this past season with two goals and one assist. Vesalainen turns 23 on June 1.

What To Do: Winnipeg doesn’t have a UFA on the blue line at the NHL level for two more years. And they have their top forwards locked-up long term as well. So there aren’t many spots open for new bodies. Cole Perfetti, the tenth overall pick in the 2020 NHL Draft, finished this season in LTIR. 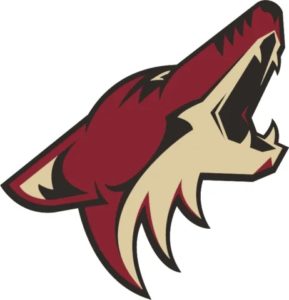 AHL Notes: Arizona has two minor league UFAs and three minor league RFAs this summer. If anyone wants to make the jump to the NHL from the AHL, feel free; half of the NHL roster is available next season. Arizona has only five current NHL players signed beyond the 2023-24 season.

Dead Money: The Yotes will carry a $990,000 cap hit from the retained salary of Oliver Ekman-Larsson for the next five years.

Let’s Get Busy: The Coyotes have three picks in the first round of the 2022 NHL Draft. They then have four more in the second round. They have a ton of cap space and a boatload of picks, so that they could be an attractive trade partner for a dozen reasons. Unfortunately, they’re still the Coyotes and have been operating as a rudderless ship for a decade.