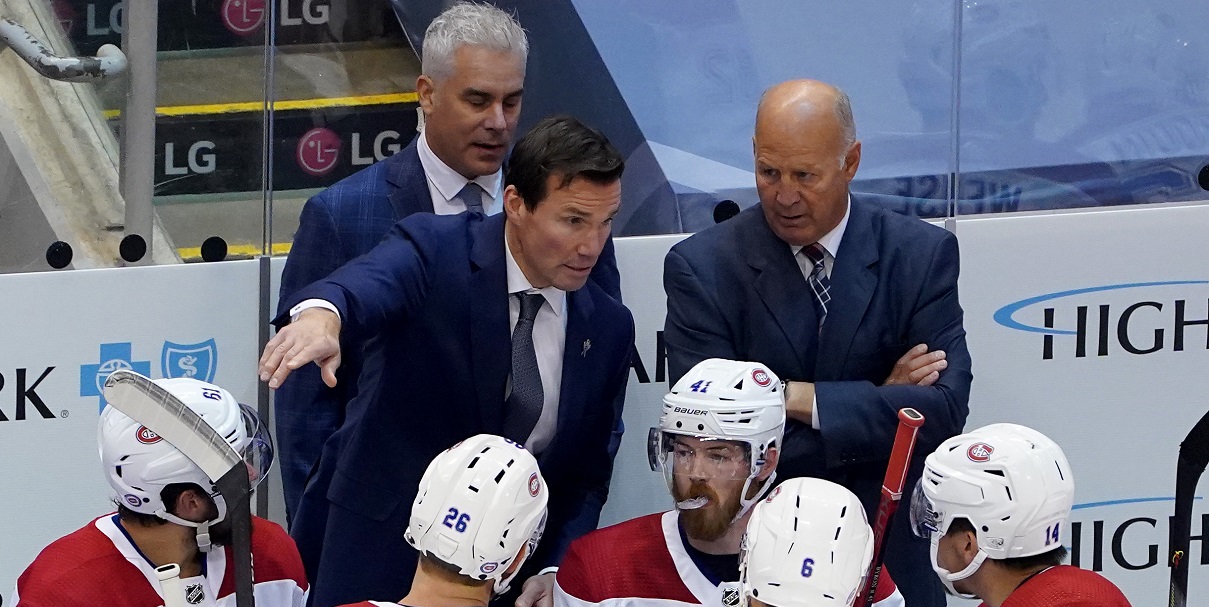 After a report from Scott Powers early on Friday morning that the Blackhawks were close to a decision on their next permanent head coach, Frank Seravelli of The Daily Faceoff indicates Montreal Canadiens assistant Luke Richardson has won the job.

Richardson, 53, appeared in 1,417 regular season games with six organizations, finishing his career appearing in two games for Ottawa in 2008-09. After his long playing career, Richardson moved to the coaching ranks quickly.

He joined the Senators’ coaching staff as an assistant for the 2009-10 season and was behind the bench in Ottawa for three years. He was then named the head coach of Ottawa’s AHL affiliate in Binghamton, where he guided those Senators to two playoff berths in four years. Richardson spent the 2016-17 season as an assistant with the Islanders before moving to Montreal, where he has been an assistant coach for the past four years.

Here’s Richardson talking about Montreal’s young defensemen from the end of the regular season. With the Blackhawks looking to increasingly incorporate young defensemen into their own NHL roster, this is an informative commentary from the reported next head coach in Chicago.