A Complete, 7-Round Mock Draft Offers Intriguing Options for Blackhawks Skip to content 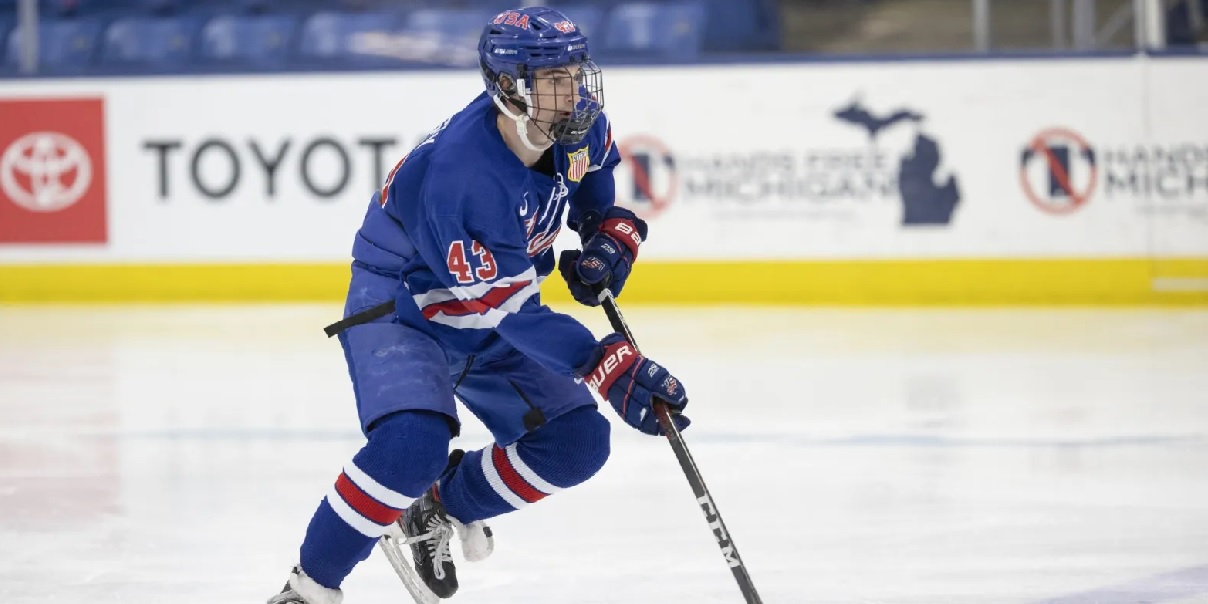 Late last week, Corey Pronman (The Athletic) dropped a complete, 7-round 2022 NHL mock draft. Which, first of all, wow. It’s a fantastic undertaking to try to predict just ONE round of 32 picks, much less the entire draft from start to finish. So, I’m sending much respect to Corey for one helluvan effort on this one! Do yourself a favor, and click over for the full experience.

In the meantime, Pronman’s mock has a few names that caught our eye.

Here’s the list of who Pronman has heading to Chicago:

It fascinates me that there we’ve seen a limited number of mock drafts go deep enough to include a second round (much less all seven!) and we’ve now seen a few with the Blackhawks going defense with their first and/or second pick. We’ve joked about it since the Blackhawks’ season ended, but the surplus on the blue line would figure to indicate the Hawks need to move bodies off the blue line…

But a new front office may still be in evaluation mode with some of the picks made by the previous regime, and we wouldn’t fault them for going best available player on their board through the entire process this year (and next year for that matter).

Overall, nothing about this list really makes me want to buy futures on the Blackhawks. But that’s entirely possible in a draft class with lots of questions and no first round pick. And the new front office has said they’re committed to taking their time developing prospects, so projects are clearly not out of the question this week.