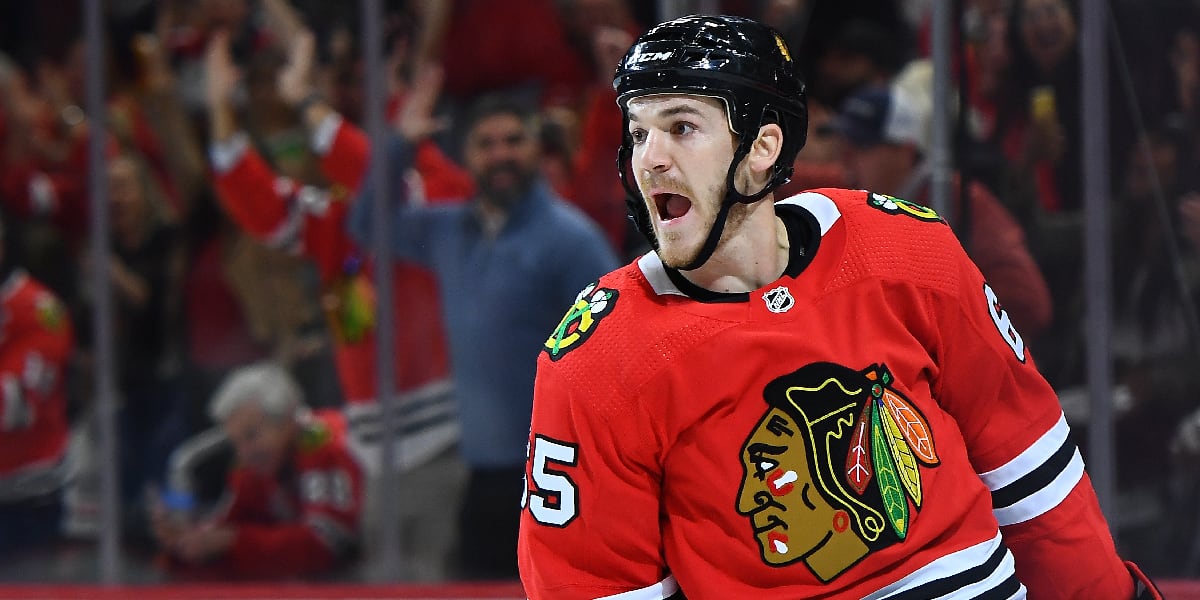 After the Blackhawks announced the hiring of Luke Richardson as their new head coach, former Chicago and Montreal forward Andrew Shaw spoke with the Blackhawks’ website about his excitement for the “right man” getting the job.

Shaw played for the Habs while Richardson was an assistant coach during the 2018-19 season and spoke in detail about the fit in Chicago in the article by Carter Baum.

“From what I saw, our PK got better and I thought our defenseman, they played that strong, hard-nosed, hard-to-play-against style of hockey,” Shaw said in the piece. “He taught the young kids coming in how to how to defend and I thought that was huge for some of the younger defenseman coming in to be able to have a coach who’s played 1,400 plus games in the NHL, coached a bunch as well… Honestly, he was great to have. He was not quiet, but he just had that presence of, you know, people respected him. But he had fun with the guys too. He would joke around, which made the room a little lighter.”

We’re excited about the hire and Shaw’s perspective is an ideal look in side the dressing room with a former player putting a strong endorsement on the hire. The organization touted his playing and coaching experience and Shaw’s comments back those statements as well.