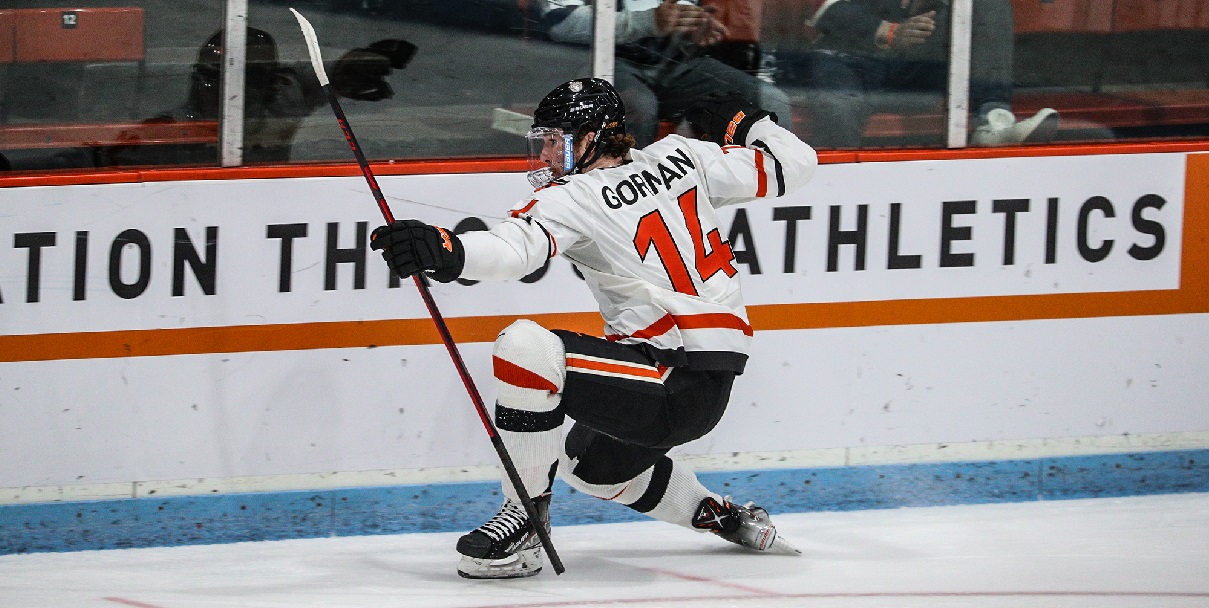 The Blackhawks traded their first pick in the sixth round of the 2022 NHL Draft (No. 167 overall) to the Pittsburgh Penguins for forward Liam Gorman.

Gorman, 22, was originally a sixth-round pick (No. 177) by the Penguins in the 2018 NHL Draft. He has spent the last two years at Princeton, where he scored three goals with three assists in 28 games last season. He’s listed at 6-3 and 199 pounds and is a left-handed shot.