Colton Dach Opens Up About the Kirby Trade, His Future with the Blackhawks Skip to content 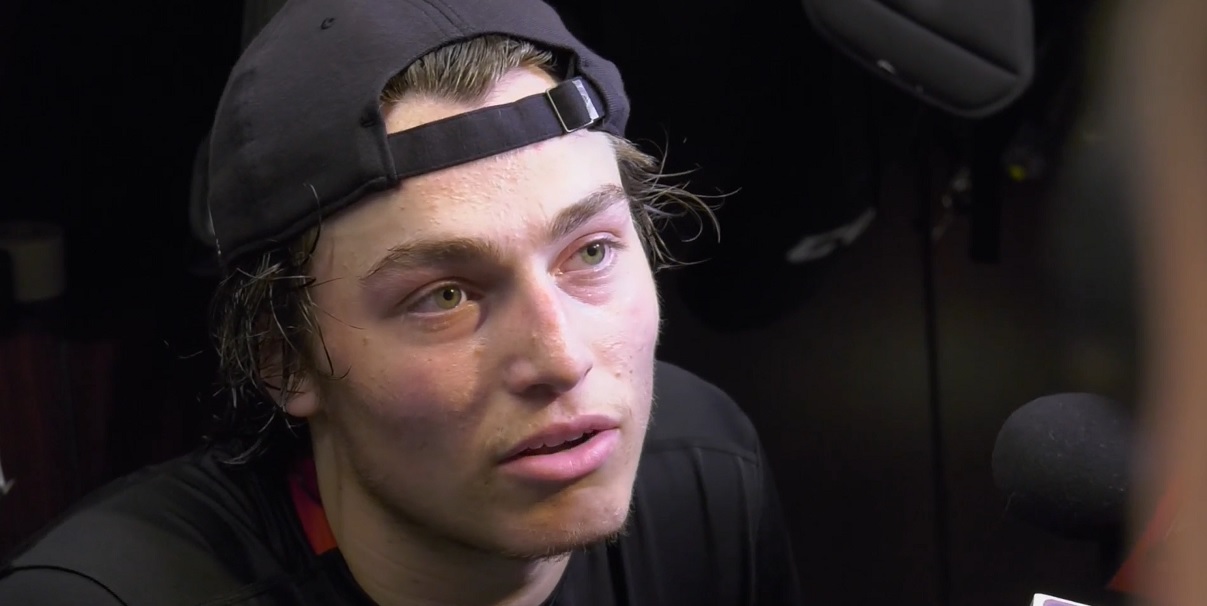 Colton Dach spoke with the media for the first time on Tuesday at the Blackhawks’ development camp. He is now the only Dach in the organization; his brother was, of course, traded last week in a move that wasn’t only a surprise to many fans and onlookers but also the Dach family.

Colton described the family’s reaction as “shell-shocked” initially when they were informed that he was dealt to Montreal.

“I think it’s obviously kind of upsetting, you know you think you’re going to play your career with your brother,” Colton said after practice on Tuesday. “But like I said before, it’s a new path for me so I’m excited.”

Colton did tell the media that he and Kirby are still talking “like [they] did before,” and that Kirby is reaching out to him during the camp to see how things are going and encouraging him to work hard.