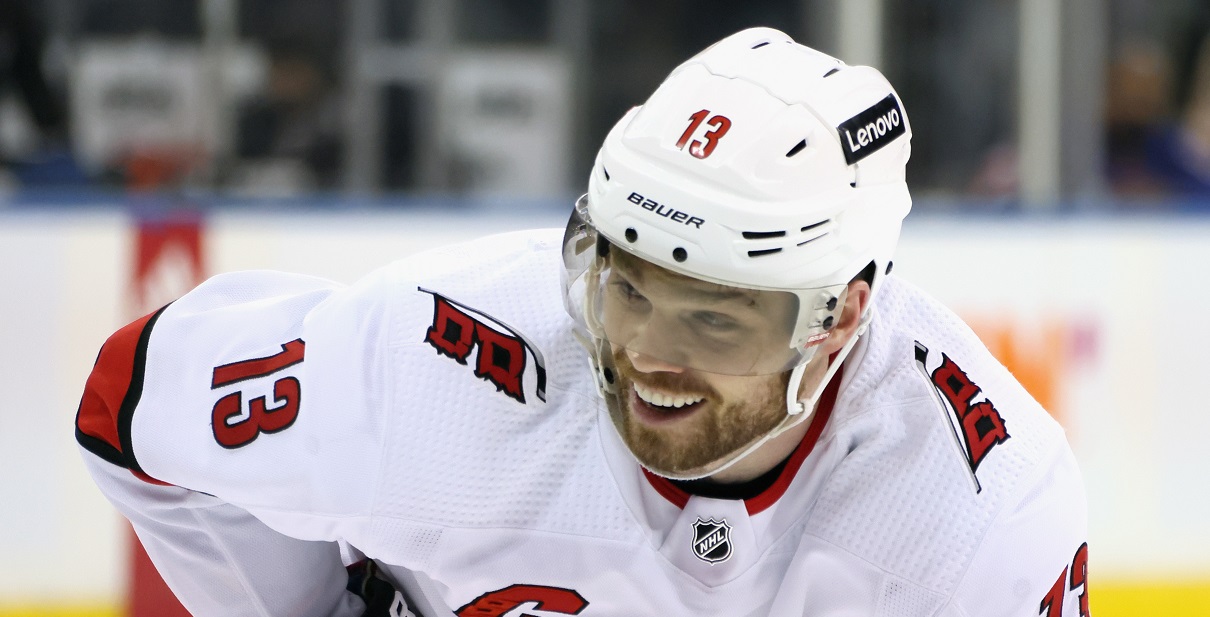 The Chicago Blackhawks opened free agency with… a couple additions.

Within the first hour of free agency, Chicago signed forwards Max Domi and Andreas Athanasiou to reported one-year deals. The deals are worth $3 million each.

Domi, 27, was the 12th overall pick in the 2013 NHL Draft but has bounced around the league since Arizona selected him nine years ago. He split last season between Carolina and Columbus, scoring 11 goals in 72 games.

Domi joins a strangely long list of players from the 2013 NHL Draft, especially the first two rounds, to become members of the Blackhawks organization at some point.

Athanasiou, 27, was originally a fourth-round pick by the Red Wings in 2012. He scored 30 goals for the Red Wings in 76 games during the 2018-19 season. He scored 11 goals in 28 games for the LA Kings last season. If general manager Kyle Davidson wants to play up-tempo and fast, this is a guy that can do that.

Scott Powers at The Athletic was the first to report the deals.