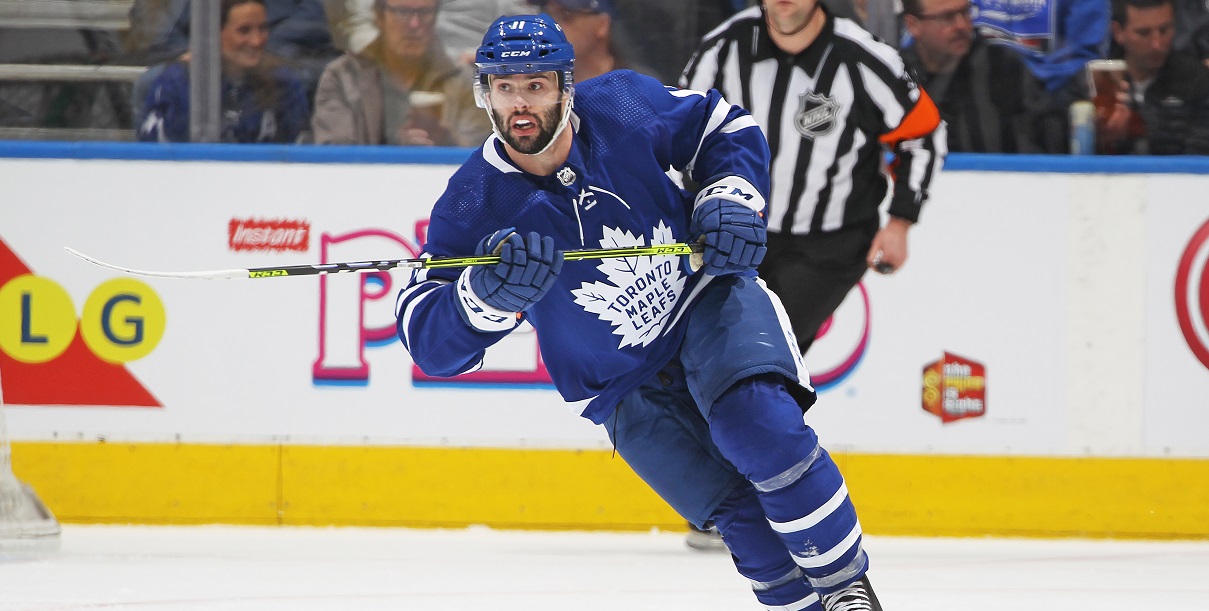 The Blackhawks kept… spending… on Wednesday as free agency’s door flew open. After they reportedly added two forwards earlier in the afternoon, a third name emerged as a new Chicago skater.

Blackwell, 29, split last season between Toronto and Seattle after the Kraken swiped him from the Rangers in the expansion draft.

New Blackhawks assistant general manager Norm Maciver knows the player well; he was part of the front office that orchestrated the expansion draft in Seattle.

Listed at 5-9 and 190 pounds, Blackwell has appeared in 138 career NHL games and has 25 goals on his resume; he scored 10 of those goals last season.