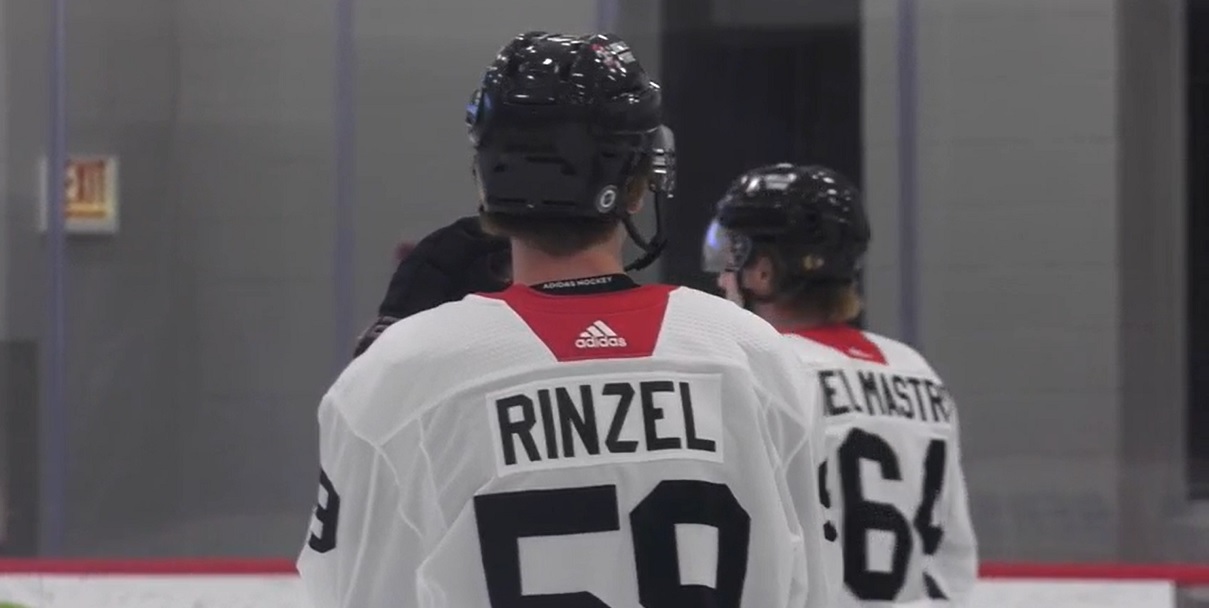 It’s been a long week, friends. Eight days ago, we were coming off the first round of the NHL draft after two blockbuster trades were consummated, and trying to digest how the Blackhawks added three first-round picks to their asset pool. Today, the Hawks close out their development camp for the summer and we can all move on to the offseason (in theory).

We won’t stop covering all things Blackhawks, but the past couple weeks have given us a lot of insight into the future of the organization. We’ve learned more about who Kyle Davidson, General Manager is, and where he’s taking the franchise. The future has some brightness to it, but we need to practice patience.

Let’s jump into the news of the day…