Eddie Olczyk: "I Will Die a Blackhawk, But This Was My Decision" Skip to content 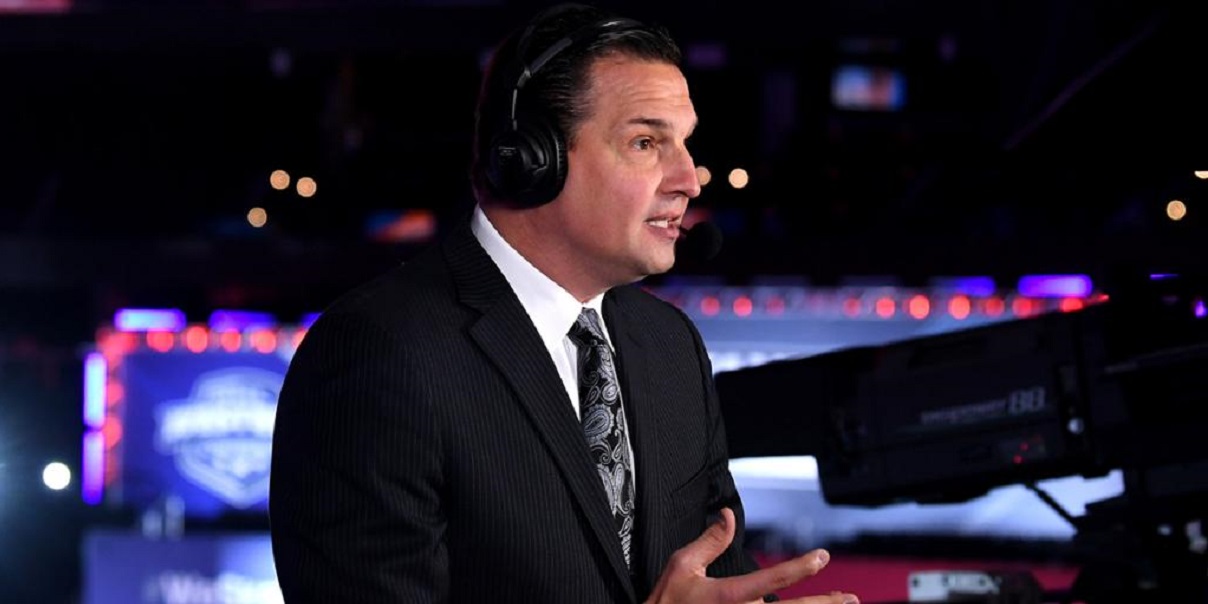 After news broke earlier on Monday that Eddie Olczyk will not return to the broadcast booth for the Blackhawks, he joined both ESPN 1000 and NBC Sports Chicago’s “Unfiltered” to speak about the breakup.

Edzo has always been a class act, and he remained just that as he answered tough questions from Waddle and Silvy on ESPN and Boyle at NBC Sports Chicago. Whatever was said behind closed doors will remain there as far as Edzo is concerned. In both media appearances, he took the high road and left the content of his conversation with the Hawks’ top brass behind closed doors.

He joined Pat Boyle, who was sitting in for David Kaplan on NBC Sports Chicago’s “Unfiltered,” and said he initiated the conversation earlier today with Blackhawks’ management. Edzo said he had a great meeting with Rocky and Danny Wirtz and Jaimie Faulkner and told them it was best for him to step away at this time.

Edzo reiterated that this was his decision and that there was a contract offer on the table from the Blackhawks.

Edzo said on “Unfiltered” that “I will die a Blackhawk” but again doubled down that this was his decision. He went on to say he had some really hard conversations with current and former players in the Blackhawks organization and got choked up when he mentioned the training staff of the Blackhawks.

When Boyle pressed him to see if he would confirm the rumors that he’s headed to Seattle, Olczyk would only say he looks forward to working on TNT this fall and he still wants to work.

Boyle was also emotional when asking him about the support he received from the Blackhawks organization and the fans during his battle with colon cancer. We all cheered and prayed for Edzo while he was in his battle, and he has since returned that favor and been an inspiration and source of hope and encouragement to others as they have gone through their physical issues as well.

Through tears, Edzo addressed fans and just said he hopes we were entertained. He wished the organization the best of puck and thanked both Rocky and Danny Wirtz for 16 years of work. “At the end of the day, wins and losses are important but, as the great Pat Foley would say, ‘no matter the outcome, I hope you enjoyed the broadcast.'”

We did enjoy the broadcasts for 16 years, Edzo. Thank you for being one of the voices of the Blackhawks to a generation of fans.

The Blackhawks released the following statement on Monday afternoon: