Checking in with Blackhawks Prospects Around the NCAA Skip to content 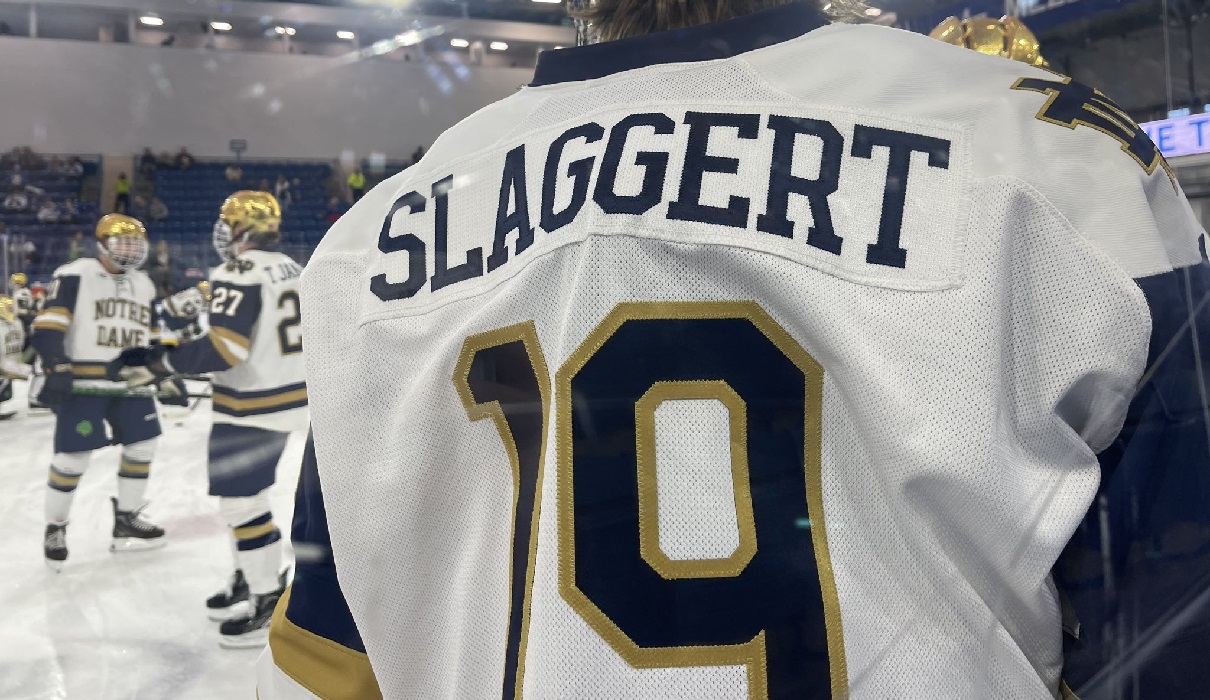 Since college hockey games are played on the weekends (because, you know, student-athletes) we’re keeping tabs on how the Blackhawks’ collection of prospects are doing for their respective universities every Monday.