His Name is Arvid Söderblom, Toews' Heroics, History for Ovi, Thoughts on Auston Matthews' Non-Fight, and Other Blackhawks Bullets Skip to content

The Blackhawks put an end to their losing streak with an overtime win. They were outplayed most of the night in every aspect of the game, but they competed.

This team has done that in almost every game this season (with the two exceptions being the opener in Denver and Tuesday night against the Islanders). They don’t quit, and that’s a reflection of really good character in the room and really good coaching. So props to Luke Richardson, his staff and the players for having the intestinal fortitude to make games hard every night. 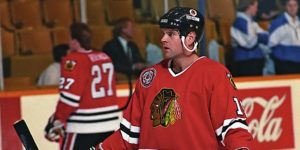 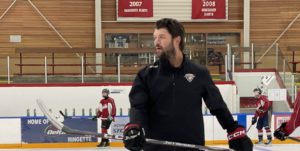 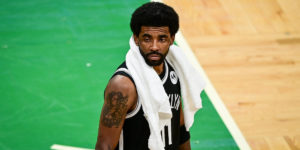