On Monday, the CHL announced the 40 players who have been invited to participate in the 2023 Kubota CHL/NHL Top Prospects Game. The headliner will obviously be Connor Bedard, the presumed top pick in the 2023 NHL Draft.

Bedard isn’t the only player worth watching in this game for Blackhawks fans, however. Andrew Cristall, Brayden Yager and Calum Ritchie are considered potential top-ten overall selections in next summer’s draft class. Overall, the rosters are going to be loaded with first and second round talent, so this will be a great opportunity for Blackhawks fans to see how these guys play against elite competition in their age. Remember: the Blackhawks have four picks in the first two rounds next summer.

The 2023 Kubota CHL/NHL Top Prospects Game, which will be hosted by the Vancouver Giants at the Langley Events Centre on Jan. 25, 2023.

Here are the 40 players named to the game on Monday:

The specific team rosters and leadership groups for the game will be announced at a later date. 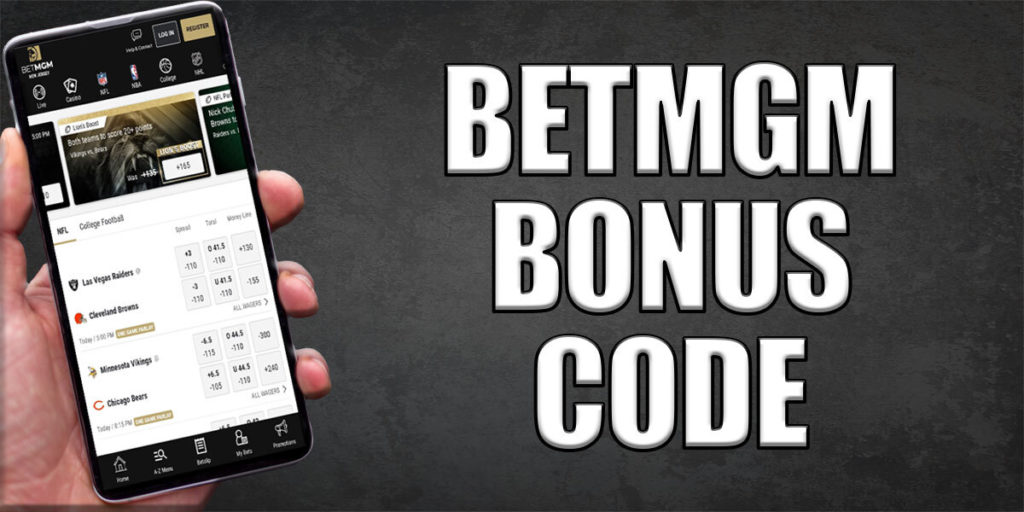