Offensive Frustration Boiling, Value of the Tear Down, Dach's WJC Goal, and Other Blackhawks Bullets Skip to content 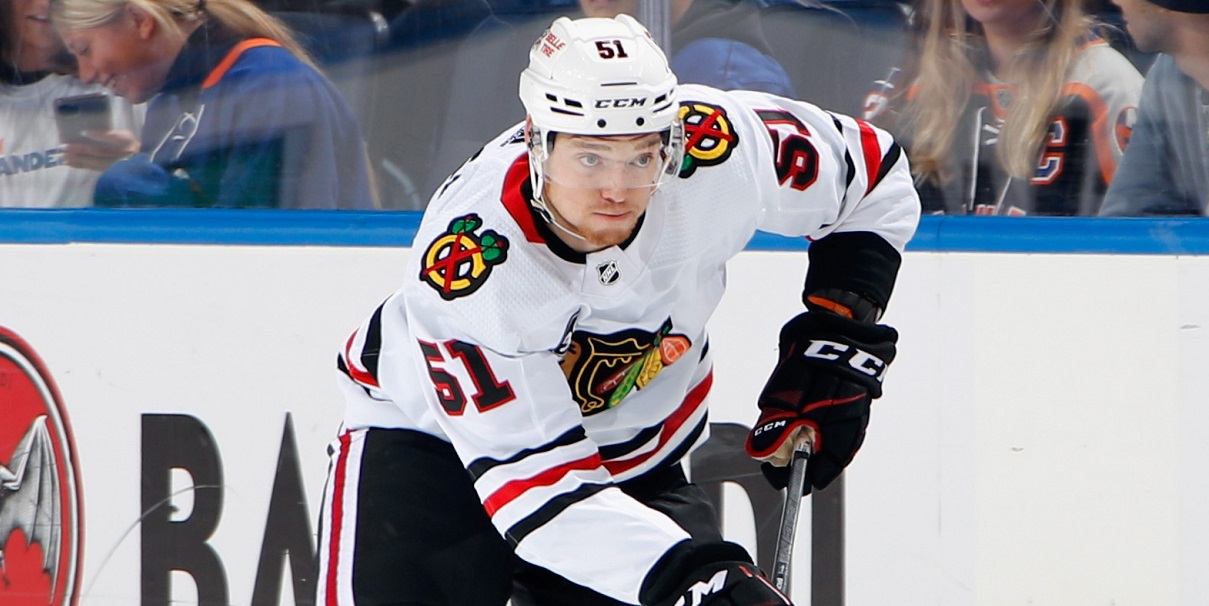 The Blackhawks are supposed to practice today with the thought being their scheduled game against the Columbus Blue Jackets will take place on Friday night at the United Center. Columbus flew into Chicago after their game in Philly on Tuesday night to beat the weather, but the NHL has already postponed the game between the Lightning and Sabres in Buffalo on Friday night because of their weather situation. So I’m keeping an eye on that today. My brother and his wife have already rearranged their travel plans to get here from Philly a couple times and their flight later this morning is already cancelled today, so there’s a chance this one gets banged. Stay tuned…